Cricket Australia has decided to introduce three new rules -- Power Surge, X-Factor Player and the Bash Boost -- in the 10th edition of the BBL 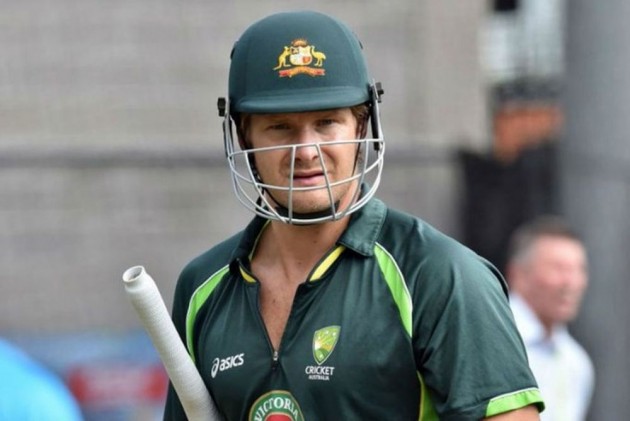 Former Australia all-rounder Shane Watson has lashed out at his country's cricket board for introducing new rules in the upcoming Big Bash League, calling them "gimmicks" and "misguided attempts" to revitalise the T20 event. (More Cricket News)

The country's cricket board has decided to introduce three new rules -- Power Surge, X Factor Player and the Bash Boost -- in the 10th edition of the BBL which is set to begin on December 10.

"I read today that the BBL is introducing these new gimmicks, such as the Power Surge, the X Factor Player and the Bash Boost in a misguided attempt to reinvigorate the tournament," Watson wrote in a blog post on his T20 website.

"I just can't seem to get my head around why there are people out there who are trying to reinvent the wheel when the wheel was not broken."

Power Surge allows the batting team to call for a two-over powerplay at any point from the 11th over, while shortening the usual six over powerplay to four overs at the beginning of the innings.

The X Factor player, on the other hand, is an option of calling in a substitute player -- named as either the 12th or 13th player -- who can replace a batsman or a bowler after the 10th over of the first innings.

The points system has also been altered with three points awarded for a win and one bonus point (Bash Boost) will be on offer for the chasing team if they are ahead of their rivals' 10-over score.

Watson, who retired from all forms of cricket during the 13th IPL earlier this month, said the changes will make the game more complex.

"The complexities that these new 'science experiments' are going to create for the viewers, let alone the players and coaches, when none of these have been tried and tested at lower levels, have really taken the wind out of my sails," Watson said.