'BCCI Amendments, If Permitted, Will Mean Ridiculing The Supreme Court'

The BCCI's newly elected administration has proposed amendments to the board's constitution which, if adopted, would amount to "ridiculing" the Supreme Court, feels Lodha committee secretary Gopal Sankaranarayanan. 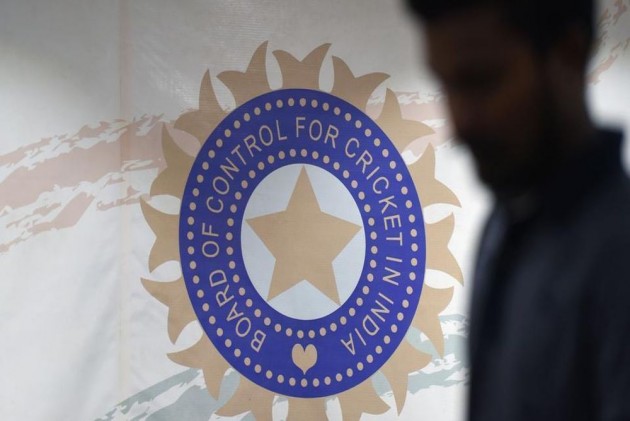 The BCCI's plans to dilute reforms mandated by the Supreme Court amount to "ridiculing" the country's highest judicial authority, asserted Lodha committee secretary Gopal Sankaranarayanan, who had a pivotal role in drafting the revamp. (CRICKET NEWS)

Sankaranarayanan feels the Supreme Court still has a role to play in the matter and should take appropriate steps, otherwise all its efforts to reform the BCCI's administrative structure would go waste.

"If this is permitted to be done and if it remains unchallenged in court and the Supreme Court does not either have a challenge before it or it does not take up suo motu, it will mean ridiculing of the Supreme Court and everything that it did over the years," he told 'ESPNcricinfo'.

The proposal to change the reformed constitution came to light last Saturday when BCCI's new secretary Jay Shah gave out the agenda for the board's annual general meeting to be held in Mumbai on December 1.

The most stunning amendments include altering the rules concerning the cooling-off period for office-bearers, relaxing various disqualification criteria and removing the need for any changes to the constitution needing approval from the Supreme Court.

"It will completely mean going back to square one as far as cricket administration and reforms are concerned. Most of the significant changes would have ceased to exist," he said.

Sankaranarayanan was the secretary of the Lodha Committee, which was appointed by the apex court in 2015 to usher in reforms in cricket administration in the country.

The committee was headed by former Chief Justice of India RM Lodha, along with former Supreme Court Justices RV Raveendran and Ashok Bhan.

According to Sankaranarayanan, if these dilutions are adopted, they might be challenged in the court.

"They are trying to imply that they will no longer need the Supreme Court's imprimatur when it (BCCI) makes changes (to the constitution)," he said.

Sankaranarayanan, who was closely involved in drafting the reforms, however, feels the apex court is partly responsible for the current situation as it played a role in diluting the reforms.

"It makes no difference if the amendment is unanimous...in my view the court will have a role because the court had a role all this while. It was specific when it approved the initial reforms (in 2016), then it approved the constitution that was drafted and submitted by the Committee of Administrators (CoA) last year," he said.

"They could possibly try and argue that, 'Look, the Supreme Court has not barred us from amending our own constitution so we are more than capable of amending it and making all sorts of changes to it.' That is a narrow way of looking at things.

"They will somehow ensure whatever is left after Supreme Court itself had reversed much of the (original reforms) so that old cliques can continue to operate in a big way," he added.