As per the Vinod Rai-led panel, seven of the 38 state units were non-compliant as recent as last week. The list now has been reduced to four -- Haryana, Tamil Nadu, Uttarakhand and Arunachal Pradesh. 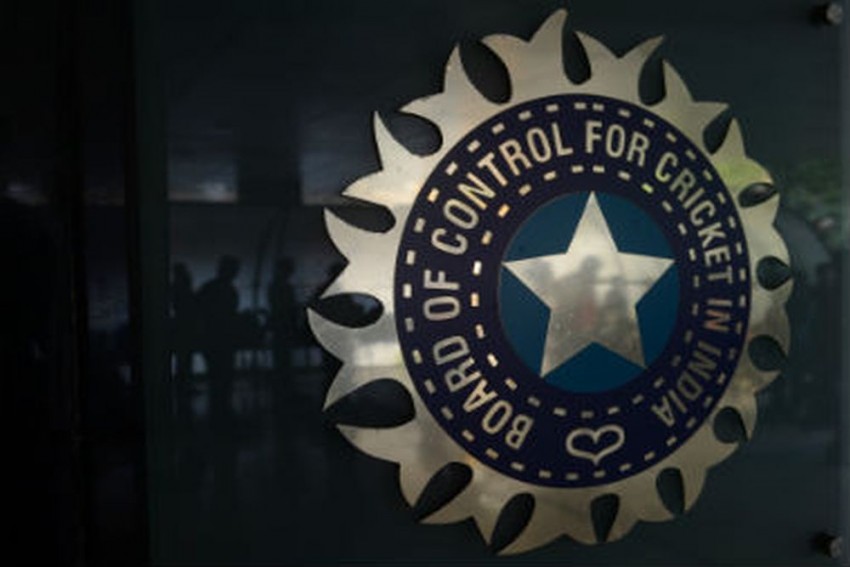 As per the new constitution, the BCCI elections are to be held on October 22.
Twitter
Outlook Web Bureau September 13, 2019 00:00 IST BCCI Elections: Madhya Pradesh, Chhattisgarh, Karnataka Come On Board; Four Remain Non-Compliant 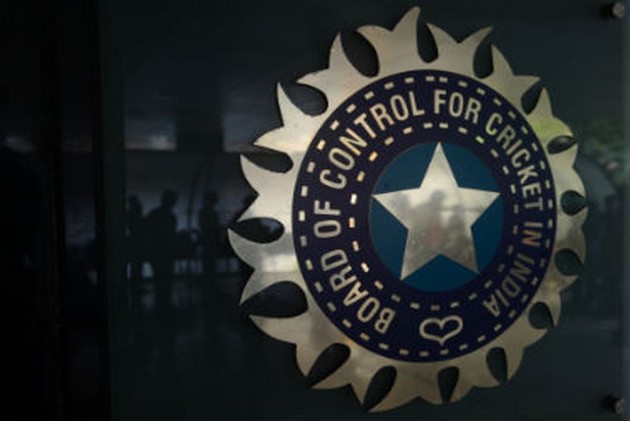 Chhattisgarh, Karnataka and Madhya Pradesh on Friday (September 13) decided to comply with the Committee of Administrators' directive on constitutional amendments, leaving only four associations non-compliant ahead of the state elections on September 28. (CRICKET NEWS)

The Supreme Court-appointed CoA, which last week extended the deadline of holding state elections by two weeks, had issued an ultimatum to state bodies to put their house in order by September 12.

The state elections will be followed by the BCCI elections on October 22. The constitutional amendments are with regards to administrative reforms recommended by the Supreme Court-appointed Lodha Committee.

"Lot of associations sought clarifications and they have been provided. Chhattisgarh, Karnataka and Madhya Pradesh came to us (and their concerns have been addressed," said CoA chief Vinod Rai after a meeting.

Out of 38 state units, seven were non-compliant as recent as last week. With Chhattisgarh, Madhya Pradesh and Karnataka coming on board, the number of non-compliant units has been reduced to four, including Haryana, Tamil Nadu, Uttarakhand and Arunachal Pradesh.

"None from Haryana and Tamil Nadu has come to us," said Rai.

On Wednesday, former Chairman of State Law Commission of Maharashtra DN Choudhari had turned down the Mumbai Cricket Association's (MCA) offer to become an electoral officer for its upcoming elections saying holding elections will be disregarding the Supreme Court order of July 5, 2018.

Asked his view on the matter, Rai said: "It is totally incorrect. If that is the case, how are 30 states conducting the elections? That stay order was of July last year."

There are multiple Interim Applications (IA) by state associations pending in the Supreme Court even as the COA has directed states to complete the electoral process by September 28.

Asked if the state and the subsequent BCCI elections are on track, Rai said, "There is no doubt about that."