The Supreme Court-appointed Committee of Administrators said the constitutions of Tamil Nadu, Haryana and Maharashtra are not in accordance with the BCCI stipulations. 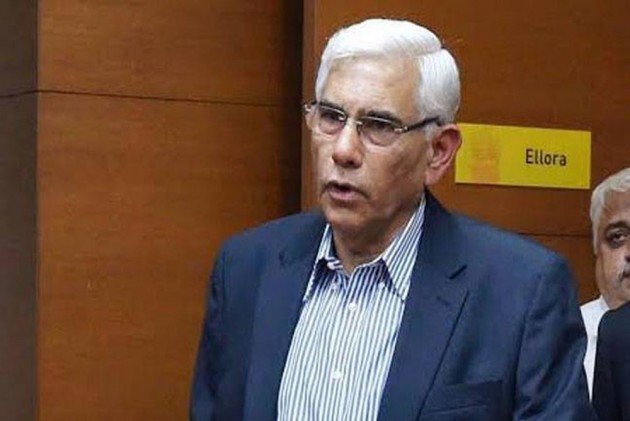 Tamil Nadu, Haryana and Maharashtra were earlier told that only fully compliant associations would be eligible for the BCCI elections which were stalled after court proceedings into the 2013 IPL match-fixing and betting scandal started. The Supreme Court had constituted the Committee of Administrators to run the BCCI after two Board presidents -- N. Srinivasan and Anurag Thakur -- and a secretary -- Ajay Shirke -- were among those stripped off their powers by the top court for various reasons concerning the probe.

Unhappy with the tenure factor, Srinivasan's Tamil Nadu has always opposed the new BCCI constitution that was approved by the Supreme Court and registered in August 2018. TNCA has vehemently argued that the CoA has "no authority" to check its compliance.

Last weekend, TNCA, replying to CoA's showcause on non compliance, said: "... the CoA has no authority to disqualify any association from participating and voting in the BCCI General Body Meeting on October 23 on the alleged ground that such association being non compliant as per the understanding of the CoA."

"Since the said issue is sub-judice, all the associations shall be allowed to participate and the issue of the legality of their participation shall be decided on the basis of the final orders of the Supreme Court in the matter."

Tamil Nadu argued that the job of the CoA, according to the Supreme Court order dated August 9, 2018 was to "only to file status report with reference to the compliance undertaken by the state associations."

Srinivasan continues to lord over Tamil Nadu cricket. His daughter Rupa Gurunath is the current TNCA president. Given the several conflict of interest clauses listed in the new constitution, installing a family member as an executive is also a violation.

The valid electoral list for the BCCI AGM will be announced on Thursday (October 10).