Rishabh Pant is enduring a woeful run of form in the ongoing T20 International series against Bangladesh and has struggled to make an impact both with the bat and behind the stumps, but BCCI boss Sourav Ganguly continues to back the youngster 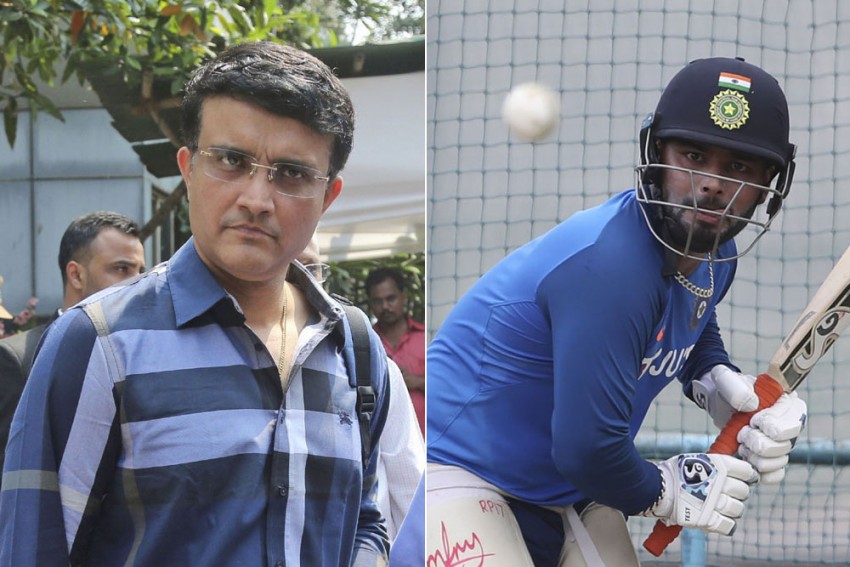 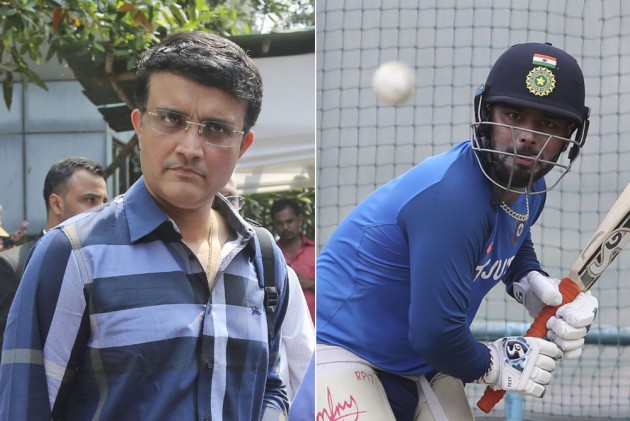 Sourav Ganguly, the president of the Board of Control for Cricket in India (BCCI), on Friday firmly backed the struggling Rishabh Pant, calling the wicketkeeper-batsman a "superb player" who will mature slowly and do just fine. (More Cricket News)

The 21-year-old is enduring a woeful run of form in the ongoing T20 International series against Bangladesh and has struggled to make an impact both with the bat and behind the stumps. But Ganguly supported him.

"He's a superb player. Give Rishabh Pant time, he will be fine," the former India captain told PTI when asked if India is missing Mahendra Singh Dhoni's safe hands behind the wickets.

"He will mature slowly, you have to give him time. India played really well last night."

The swashbuckling Delhi-player had a forgettable night at his home ground in Delhi, scoring 27 off 26 balls and made errors in calling for DRS as India suffered their first-ever loss against Bangladesh in a T20I.

Rohit Sharma led by example as India levelled 1-1 in an emphatic fashion in the second T20I in Rajkot on Thursday but Pant again made headlines for all the wrong reasons by collecting the ball in front of the stumps, thereby missing Liton Das' stumping.

Pant, however, redeemed himself to an extent with an excellent run-out and stumping.

India play the final T20I of the series in Nagpur on Sunday. The team will play 10 more T20 Internationals against West Indies, Sri Lanka and New Zealand in the build-up to the Twenty20 World Cup in Australia in October next year.

There has been no news yet of Dhoni's availability for the upcoming Twenty20 World Cup.

Ganguly further spoke about the upcoming first-ever Day-Night Test match in India at the Eden Gardens from November 22 to 26. The hosts will take on Bangladesh.

The Cricket Association of Bengal will felicitate the players who competed in the first India-Bangladesh Test in 2000, a game in which Ganguly made his debut as Test captain.

"Everyone has confirmed. We will have a formal reception in the afternoon," Ganguly added.