BCCI formally agreed to come under the ambit of the National Anti-Doping Agency (NADA). An agreement was reached after a meeting between Sports Secretary Radhe Shyam Julaniya and BCCI CEO Rahul Johri. Sports Minister Kiren Rijiju hailed the decision, stating that it is "in the interest of the sports and sportspersons." 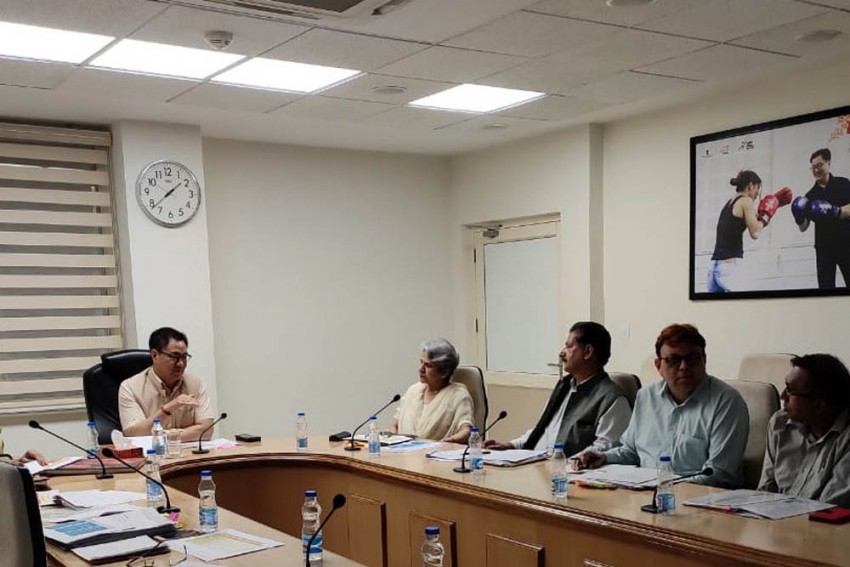 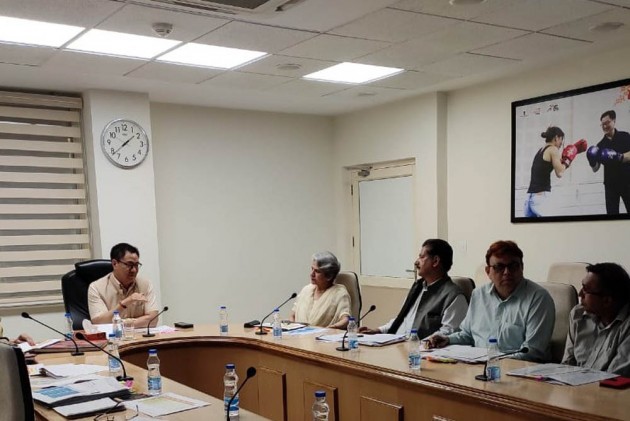 BCCI's decision to come under the ambit of National Anti-Doping Agency (NADA) has been hailed by Sports Minister Kiren Rijiju, calling it a major step towards clean and transparent governance in sports. Earlier, India's apex cricket body had stalled the ministry for a long time, in being included under NADA.

BCCI announced the decision on August 10.

Terming the development as a major step towards a positive turn of events on August 10, Rijiju told PTI, "I don't want any issues or matter to remain unresolved. All the differences must be resolved amicably because I believe in clean and transparent governance in Sports in the interest of the sports and sportspersons."

BCCI had stalled such a move earlier as it feared that it could affect their autonomy. Meanwhile, senior cricketers also questioned the 'Whereabouts Clause'. It is related to Out Of Competition (OOC) testing, feeling that their privacy could be hurt.

ALSO READ: Why BCCI Agreed To Come Under NADA And Become A National Sports Federation -- Revealed

A meeting between Sports Secretary Radhe Shyam Julaniya and BCCI CEO Rahul Johri put the stalling behind, and an agreement was reached to come under NADA.

"I explained to BCCI you don't have a discretion to abide by law or not. The law applies to everyone equally," Julaniya said.

"Every federation is on the same footing for enforcement of law. You don't have to sign an agreement. We categorically told them no MOU is required as law is applicable to everyone," he had added.