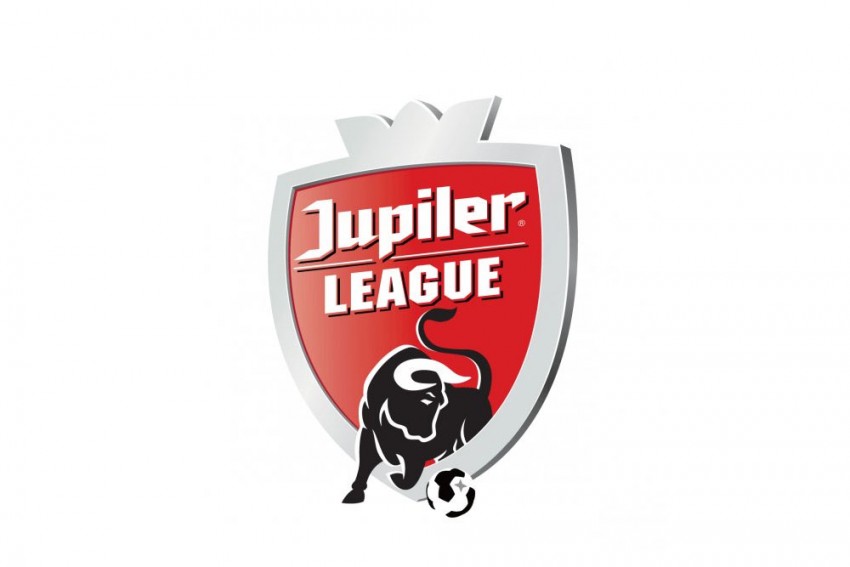 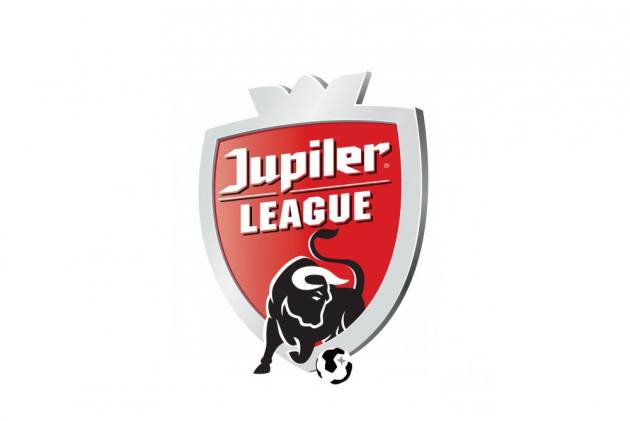 Belgium is set to be the first country in Europe to officially end its football league with Club Brugge, based in the national capital of the country, on the cusp of winning the Jupiler Pro League.

The Belgian Pro League said in a statement that it is "very unlikely" that any games could be played with fans attending before June 30.

Brugge are 15 points ahead of the second-placed Gent with one game to go before the season-end playoffs. Brugge would also qualify as Belgium's entry to the UEFA Champions League next season.

Football leagues across Europe have come to a standstill due to the spread of coronavirus that has killed close to 50,000 people around the world. The UEFA had previously announced the postponement of the Champions League and Europa League, which would have entered its final stage in the months of March, April and May. Eventually, it also said that Euro 2020 would now be held next year.

However, the UEFA are yet to officially end either of the club competitions, as are European nations with their domestic league. There have been suggestions from many to declare the cash-rich English Premier League season void and start over next year.

Liverpool currently lead the table by 25 points with just nine games left in the season as they chase a first title in three decades.