Belgium Vs Portugal, Live Streaming: When And Where To Watch UEFA Euro 2020, Round Of 16 Match

In the round of 16 match, Belgium and Portugal clash for a place in the Euro 2020 quarterfinals. Check match and telecast details 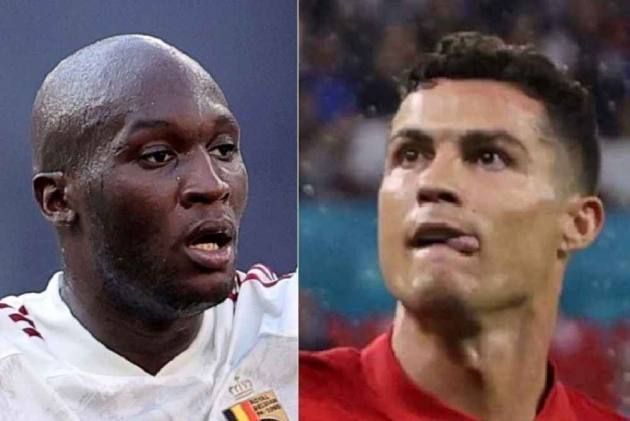 Belgium-Portugal can probably the toughest match of Round of 16 apart from perhaps England-Germany. The two sides have reached the last with contrasting fortunes.

Belgium saw the return of Eden Hazard from injury giving them a major boost ahead of round of 16 matches.

Portugal coach Fernando Santos praised Belgium but said the team also struggled, especially in the come-from-behind win over Denmark when the top-ranked FIFA team was held to only six attempts.

"I'm not going to talk about their weaknesses now because I don't want them to know what I’m thinking,” Portugal coach Fernando Santos said. "But there are things we can explore. The game against Denmark showed some of their weaknesses."

Belgium started with a 3-0 win over Russia, before securing a come from behind 2-1 win over Denmark. Then beat Finland  2-0 to secure passage to last 16.

Portugal on the other hand defeated Hungary 3-0 but then ran into Germany. Germany, jilted from a 0-1 loss to France went into an all attack mode. Portugal lost 2-4 with  two own-goals.

They came back to hold France to a 2-2 draw in their  last league match.

~ Belgium, Portugal face each other first time in a major tournament.

~  Cristiano Ronaldo is not only the top-scoring European player but is tied at  109 international goals with former Iran striker Ali Daei.

~ Kevin De Bruyne  has played just 134 minutes so far but has managed to assist three of Belgium’s seven goals at EURO 2020. He has scored once and has two assists.

Match: Euro 2020, round of 16 match between Belgium and Portugal

Head-to-head: The two sides have met 18 times. Portugal have six wins, while Belgium has five wins. Seven matches have ended in a draw.