Unlike the previous years, the Indian Premier League will be a 10-team affair from 2022 onwards with Sanjiv Goenka-owned Lucknow franchise and CVC-owned Ahmedabad making their debut in IPL. 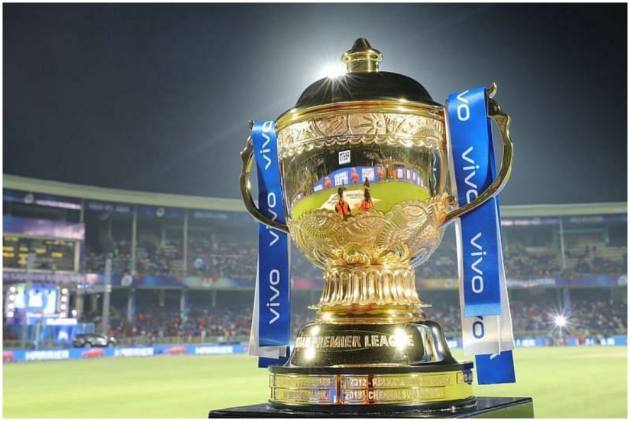 The BCCI is planning to hold the two-day mega Indian Premier League (IPL) 2022 auction on February 7 and 8 in Bengaluru, a senior Board official said on Wednesday. It could well be the last mega auction that BCCI might conduct as most of the original IPL franchises want it to be discontinued. (More Cricket News)

“Unless the Covid-19 situation worsens, we will have the IPL mega auction in India. The two-day event will be held on February 7 and 8 and like other years, we plan to hold it in Bengaluru. Preparations are underway,” a senior BCCI official told PTI on conditions of anonymity.

There were reports that auction will be held in the UAE but as of now, BCCI has no such plans.

However with the emergence of the Omicron variant of Covid-19 and cases on the rise, the situation will remain fluid but if there are restrictions with regards to overseas travel (unless all owners decide to use charter planes), conducting it in India will be less of a logistical nightmare.

This year’s IPL will be a 10-team affair with Sanjiv Goenka owned Lucknow franchise along with venture capital firm CVC owned Ahmedabad making their debut in the cash-rich league. CVC is however waiting for its Letter of Intent from the BCCI but is expected to get an all-clear in the next few weeks.

Both teams have time till Christmas to announce their three draft picks but BCCI might extend the dates for both as CVC is yet to get clearance. Most of the franchise owners feel that mega auctions have passed their sell-by-date and a team's composition and balance gets severely compromised when there are auctions after every three years.

Delhi Capitals co-owner Parth Jindal had in fact said on record how it is tough to release players after having put in the effort to build a team.

“It is very sad to lose Shreyas Iyer, Shikhar Dhawan, Kagiso Rabada and Ashwin. The auction process itself is something like this. Going forward, IPL should look at this because it’s not that you build a team, give chances to young players, groom them and get them opportunities from franchises, play for the country and then you lose them after three years,” Jindal had said after players’ retention was announced November 30.