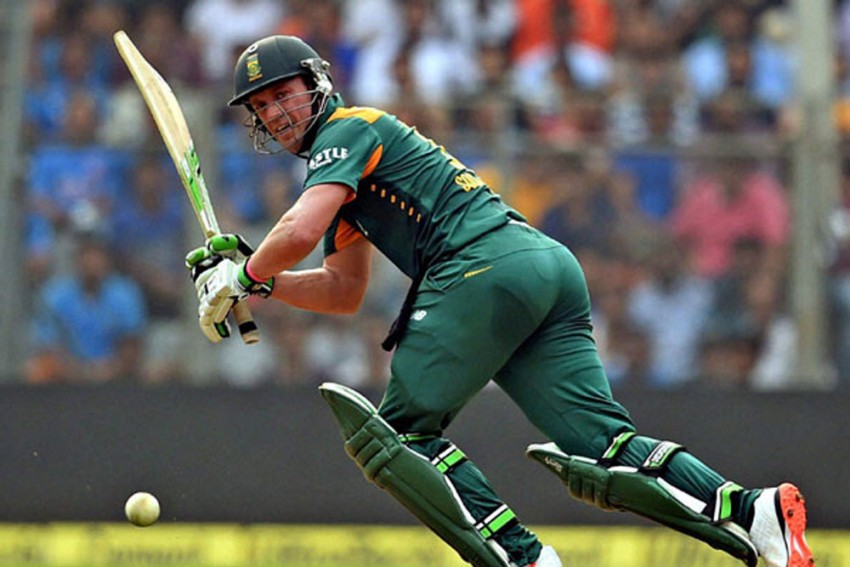 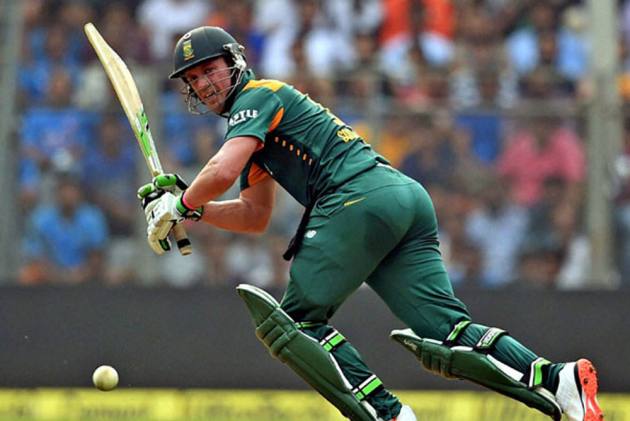 Star South African batsman AB de Villiers on Wednesday denied being approached to lead the national team hours after a TV channel quoted him as saying that an offer has been made by the country's cricket board. (More Cricket News)

"Reports suggesting Cricket SA have asked me to lead the Proteas are just not true. It's hard to know what to believe these days," de Villiers tweeted.

Reports suggesting Cricket SA have asked me to lead the Proteas are just not true. It's hard to know what to believe these days. Crazy times. Stay safe everyone.

The explosive batsman retired from all forms of international cricket in 2018 but there has been talk of a return in the national team.

Star Sports show 'Cricket Connected', in a press release, quoted him as saying that he has "been asked by Cricket South Africa to lead the Proteas again."

The former captain said that he will only make a comeback if he feels that he is good enough to play at the international level even though he has been a regular on franchise circuit.

"The most important thing to me is that I have got to be in top form and I have got to be better than the player next to me. If I feel I deserve my spot in the side, it becomes much easier for me to feel that I should be part of the playing XI," he said.

"I have not been part of the Proteas for a while and I feel that it’s important for myself and for other people to see that I am still good enough to be there," he said.

South Africa coach Mark Boucher had earlier said that de Villiers would be considered in the national team for the T20 World Cup to be held in Australia only if he shows good form and proves himself to be the "best man for the job".

But in wake of COVID-19 pandemic, de Villiers said he is not sure of a comeback if the T20 World Cup, to be held in October-November, is postponed.