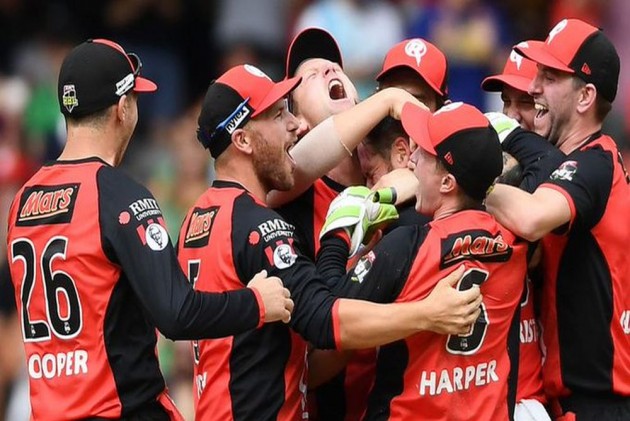 The contentious boundary countback tie-breaker that gave England victory over New Zealand in the Cricket World Cup final won't be used in the Big Bash Twenty20 tournaments in Australia this season.

Cricket Australia on Tuesday (September 24) said that under the new rules, if two teams are tied at the end of a final and then again after a Super Over, subsequent Super Overs will be played until there is a clear winner in both the men's and women's T20 leagues. (CRICKET NEWS)

The new rule applies to all matches in the finals series, while a tied Super Over in a regular season game will see the points divided.

Under World Cup final rules, the tied match went to a Super Over in which the best batsmen of one team try to score the most runs against a nominated bowler from the other.

Both teams scored 15 runs in Super Over but England won on a countback of boundaries scored during the match. England won the World Cup title for the first time, but there were many critics of the tiebreaker formula.

That could leave open the possibility that the boundary countback rule could be changed ahead of the men's T20 World Cup, to be played in Australia in October-November 2020.