Big Bash League To Coincide With India's Tour Of Australia

The Big Bash League (BBL) 10 will begin on December 3 with a clash between Strikers and Renegades, shortly after the end of day one of the opening Test between India and Australia 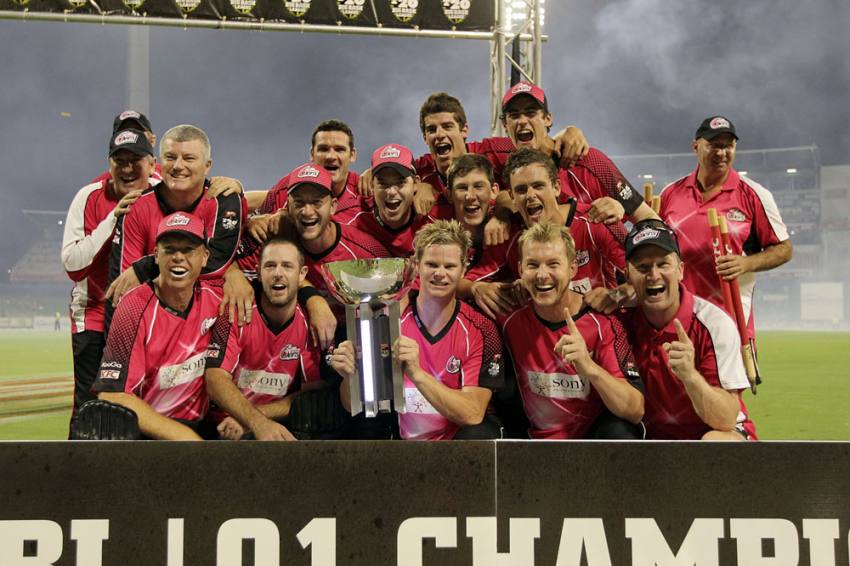 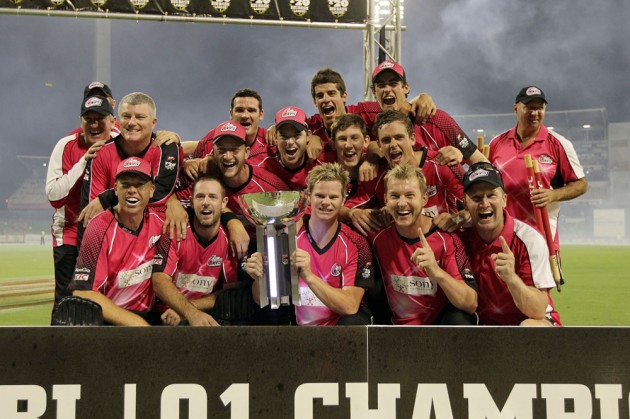 The 10th season of the Big Bash League (BBL) will coincide with the much-anticipated India's tour of Australia, the host board announced on Wednesday unveiling a 61-match schedule for the country's premier T20 event. (More Cricket News)

According to the schedule released by Cricket Australia (CA), the BBL will begin on December 3 with a clash between Strikers and Renegades at the Adelaide Oval, shortly after the end of day one of the opening Test between India and Australia in Brisbane. The final has been set for February 6 next year.

The 59-game Women's BBL will be played from October 17 until November 29.

"While the COVID-19 pandemic may yet force alterations to the summer of cricket, today's announcement confirms the commitment to a full 61-game schedule, including the return of the five-team finals format," the CA said in a statement on its website.

As per the schedule, the BBL will run for eight nights before taking a five-day break for Australia's day-night Test with India to be held from December 11-15 at Adeialde Oval.

The third Test between India and Australia is scheduled to be played from December 26 to 30, while the fourth and final is to be held from January 3 to 7.

"...we must remain vigilant and agile in responding to the COVID-19 situation as it develops and we will continue to work with all relevant federal and state government agencies, biosecurity experts, venues, clubs, players, broadcast partners and our own internal teams to ensure a safe and successful summer," he said.

"We'll continue to act in accordance with public health advice and government protocols to ensure the safety of the public, players and support staff," he added.