Jose Mourinho returns to Old Trafford for the first time since he was sacked by Manchester United, as he aims to make history at Tottenham 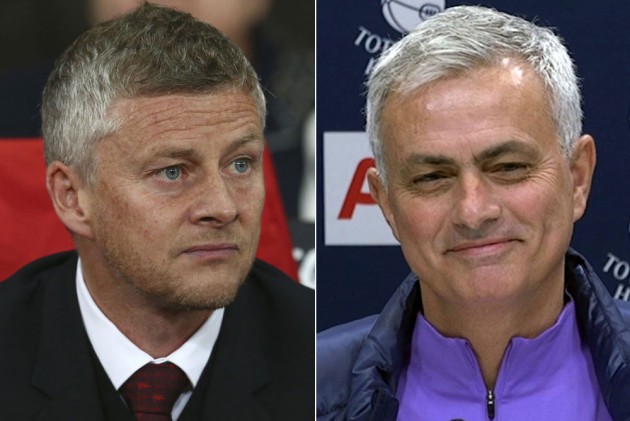 In hindsight, it was a defeat that appeared to signal the beginning of the end for Mourinho at United, with the Portuguese coach sacked four months later, replaced – initially on a temporary basis – by Ole Gunnar Solskjaer.

Pochettino was heavily linked with the United hot seat, but Solskjaer's impressive run earned him the job permanently. But while Spurs went on to reach a Champions League final, the Red Devils' form dropped off dramatically.

Now, 16 months on from that clash at Old Trafford, Mourinho returns to his former stomping ground for the first time since his December 2018 sacking, having taken over from Pochettino at Spurs – who dismissed the former Argentina international following a poor start to 2019-20.

Two 3-2 wins on the bounce in the league, either side of a 4-2 comeback victory over Olympiacos in the Champions League, have seen Tottenham climb up to fifth place, two points above United, who could only draw with Aston Villa on Sunday.

Can Mourinho show his old side just what they are missing, or will Solskjaer prove his credentials in a match over which the spectre of Pochettino could loom large.

THE 'SPECIAL ONE' RETURNS

Glory in the EFL Cup and Europa League made Mourinho's first year in charge of United a successful one, though those were the only major trophies he won during his stint in Manchester.

After finishing second – well behind neighbours Manchester City – in Mourinho's sophomore year, United's form tailed off at the start of the former Chelsea boss' final campaign in charge.

Their home defeat to Tottenham followed on from a loss at Brighton and Hove Albion, while they also went down to both West Ham and City as they suffered four defeats from their opening 12 matches.

A run of three successive draws against Crystal Palace, Southampton and Arsenal paved the way for a 3-1 reverse at Liverpool to result in Mourinho's departure.

But after almost a year out of management, he was handed a way back into the big time with Spurs, who seem rejuvenated – albeit still with some glaring weaknesses – and Mourinho is now aiming to become just the third manager to win a Premier League away game at Old Trafford with two different clubs.

United, on the other hand, have managed just four league victories this season and head into Wednesday's encounter without a victory in three matches across all competitions.

In fact, since Solskjaer was appointed on a permanent basis on March 28, United have claimed all three points in just six Premier League games. 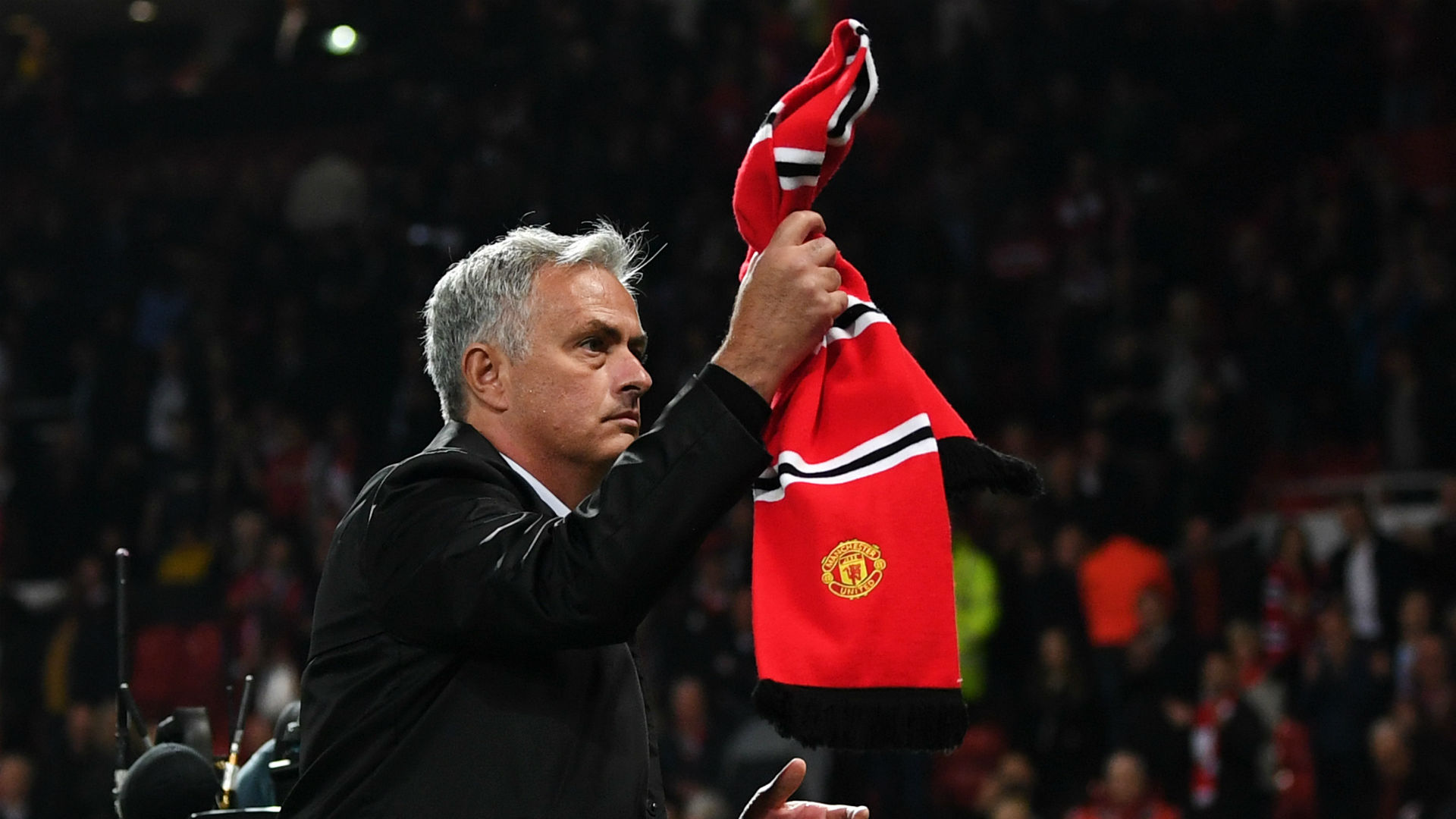 One shining light for United in recent weeks has been the form of Marcus Rashford, who seems to have taken up the mantle of leading the Red Devils' youthful attack.

Meanwhile, Harry Kane's goals were not enough to save Pochettino's job, but the England captain is still as reliable as ever when presented with a chance.

Both players are on seven league goals for the season, with Rashford's 14 appearances one more than Kane.

Rashford has also played slightly more than Kane in terms of minutes, racking up 1,219 compared to the Tottenham striker's 1,165.

Kane is proving more efficient, with the 26-year-old scoring his seven goals from a total of 36 shots, resulting in a conversion rate of 19.44 per cent, while Rashford's rate stands at 16.67 per cent.

Not much separates the pair in terms of goal frequency – Kane edging this one with a strike every 166 minutes, compared to Rashford's 174.

However, Kane is the clear winner when it comes to expected goals. By this metric, Rashford (8.66) should be on at least eight goals for the campaign, while his opposite number at Spurs has only been expected to score five goals from the chances he has had this term.

Pochettino managed two draws in his final matches in charge of Spurs, meaning Mourinho's side are now unbeaten in four league games.

Should Tottenham win, Mourinho will become their first manager to win his first three top-flight matches in charge.

Dele Alli seems to have recaptured his best form, scoring twice and providing an assist in the two Premier League matches since Mourinho's arrival – as many as he had in his final 12 appearances under Pochettino.

United's haul of 18 points from their opening 14 Premier League matches this season means the Red Devils have endured their worst start to a domestic season since the 1988-89 campaign, when they also had 18 points and went on to finish 11th.

Both United and Tottenham are equal in one sense, however, with both having dropped 12 points from winning positions in the Premier League this season. 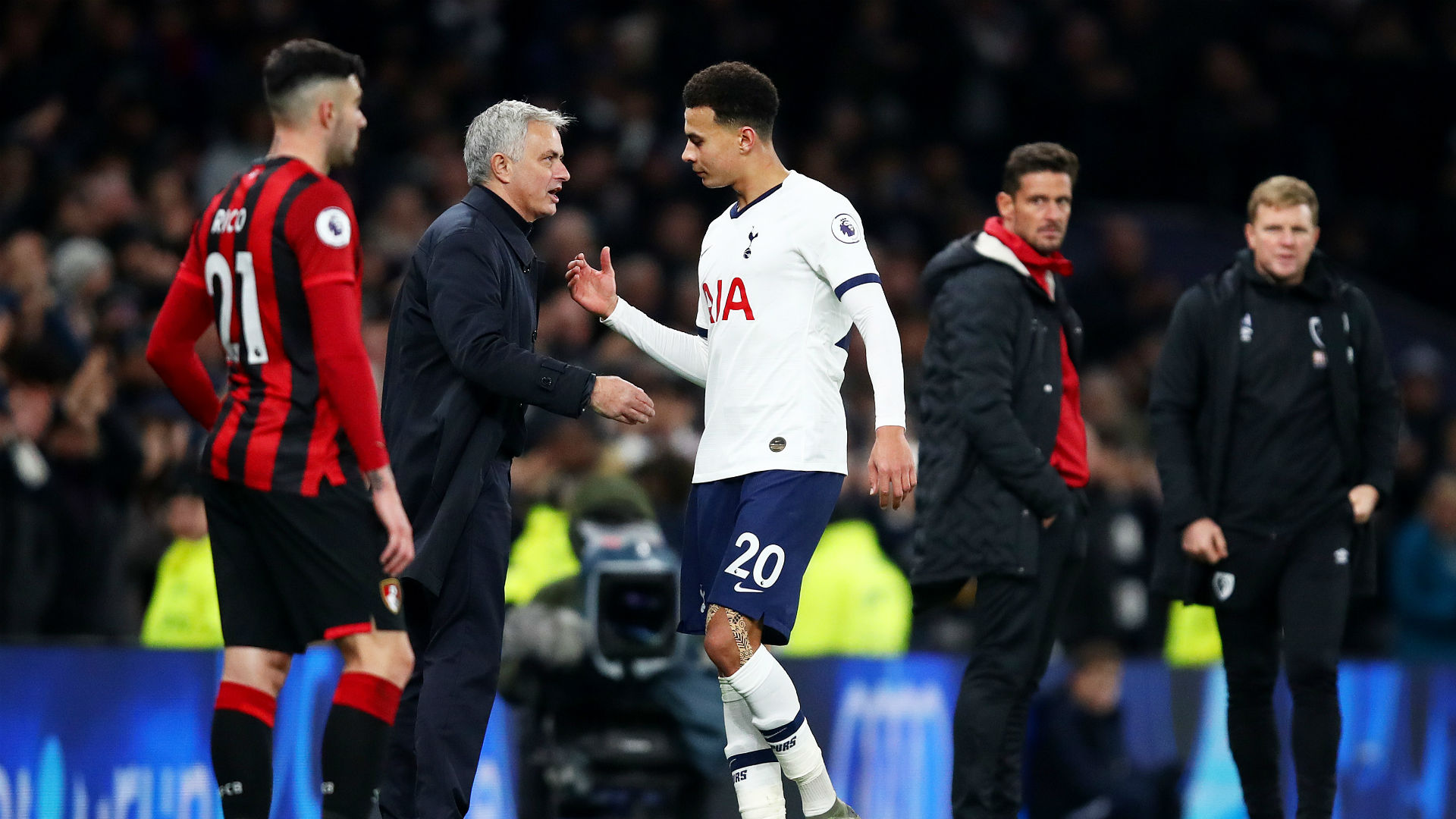 United's hopes will not be boosted by the fact they have lost three of their past seven home league meetings against Spurs, after losing only two of their previous 36 at Old Trafford.

However, Tottenham have lost more Premier League games to United than against any other side, though Mourinho can take solace in knowing the away team won in both top-flight meetings last season.