After leaving Juventus on Wednesday, France midfielder Blaise Matuidi has completed his move to Inter Miami 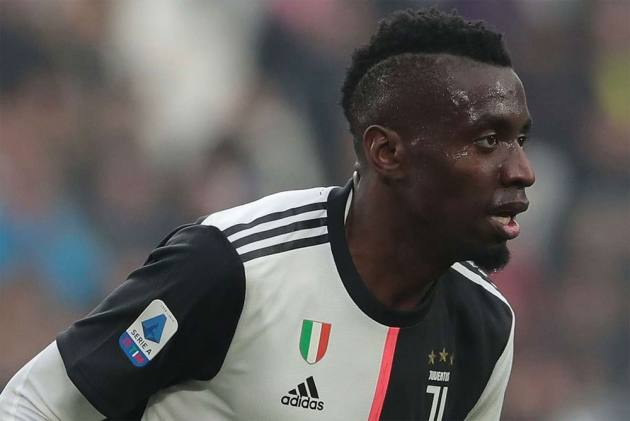 Blaise Matuidi has completed his move to MLS side Inter Miami on a free transfer from Juventus. (More Football News)

France midfielder Matuidi, who played a key role as Didier Deschamps' team won the 2018 World Cup, left Juve on Wednesday after three years with the Serie A giants.

The 33-year-old, who joined Juve from Paris Saint-Germain in 2017, helped the Bianconeri to three successive Serie A titles and one Coppa Italia crown.

Matuidi had another season left to run on his deal with Juve, but the Italian champions agreed to terminate the remainder of his contract.

On Thursday, Miami officially revealed Matuidi as their new player.

"I couldn't be happier to welcome my friend Blaise to Inter Miami. He is an exciting and gifted player and a great person," said Miami co-owner David Beckham, who played alongside Matuidi at PSG.

"To have a World Cup winner of Blaise's quality in our new team is such a proud moment – for us as owners and for our fans.

"For me personally, to have a former team-mate joining our club is very special and I can't wait to welcome him and his beautiful family to south Florida."