Bordeaux Vs PSG, Live Streaming: Lionel Messi Injury In Focus - When And Where To Watch Ligue 1 Match

Check match and telecast details of Paris Saint-Germain's French Ligue 1 football match against Bordeaux. Fans in India can watch the match on TV and on live streaming platforms. 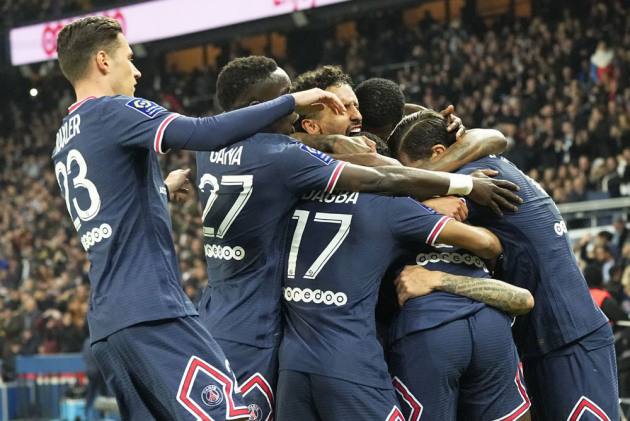 Paris Saint-Germain have not been at their 'expected' best so far this season. Lionel Messi teaming up with his former Barcelona team-mate Neymar and prodigious Kylian Mbappe is a dream scenario for any club. But Mauricio Pochettino's Parisians have struggled to score freely, and were lucky to escape with scrappy wins. (More Football News)

After their 2-2 draw with RB Leipzig in the UEFA Champions League, PSG face a stiff challange against Bordeaux in Ligue 1. Historically, PSG have dominated Bordeaux but Vladimir Petkovic's men will fancy their chances.

Bordeaux are in 16th in the Ligue 1 standings after round 12, with their second win of the season coming only weekend with a 3-2 victory against Reims. PSG are the pace-setters with 10 wins, one draw and one defeat.

As usual, the focus will be on Messi. The 34-year-old was called up for Argentina but is unlikely to feature in the match. Messi is reportedly making good progress with his recovery from recent knee and hamstring injuries.