Bowling To India Will Be A Different Ball Game For England Spinners, Says Mahela Jayawardene 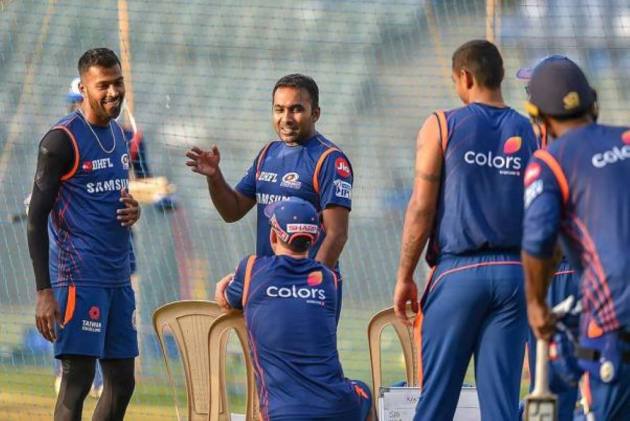 England spinners Dom Bess and Jack Leach must have gained a lot by bowling in Sri Lanka in a just-concluded series but a bigger challenge awaits them against India in the four-Test rubber starting February 5, feels former Lankan skipper Mahela Jayawardene. (More Cricket News)

"I think that's going to be a very exciting series and a very good challenge for this group of players. That's what cricket is all about. You need to go away and win the Test series," Jayawardene told 'Sky Sports'.

"The two spinners (Bess and Leach) will have learned a lot here but it will be a bigger challenge in India."

Jayawardene though believes that England are "well prepared" for the India series, especially when they will have services of star all-rounder Ben Stokes and impressive paceman Jofra Archer.
Both Stokes and Archer were rested for the Sri Lanka series.

"Getting Ben Stokes back will be a massive advantage for England because he will bring that experience and be another left-handed batsman in their top-order which can be crucial," said Jayawardene.

"Jofra Archer will bring something to the table with his pace, especially on slower wickets. So I think overall they are very well prepared."

Opener Rory Burns has also been called for the India assignment but it won't be easy for him to be battle-ready for international cricket, according to the Sri Lankan.

Burns, who has an experience of 21 Tests under his belt, last played in domestic matches at home, about four months back.

"It will be a challenge for Rory Burns if he opens. He hasn’t played much cricket lately."

Jayawardene was also "disappointed" that wicket-keeper Jonny Bairstow is not in the squad "given his experience and the way he batted in this (Sri Lanka) series".

"He should be at that touring party."

Former England batsman Kevin Pietersen had also urged selectors to field Bairstow against India. The four-Test series will begin on February 5 in Chennai.

Stokes, Archer and Burns have already reached the city and are serving their quarantine period.