Manish defeated compatriot Saskhi 3-2, while Simranjeet got the better of German Maya Klienhans 4-1 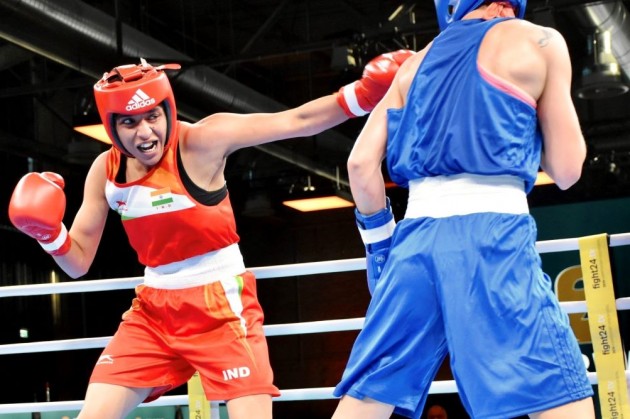 Manish defeated compatriot Saskhi 3-2, while Simranjeet got the better of German Maya Klienhans 4-1 to finish on top in their respective categories.

On Saturday, Asian Games champion Amit Panghal (52kg) had claimed the sole gold among men. He got a walkover in the finals.

Veteran Satish Kumar (+91kg) had to settle for a silver after an injury forced him to withdraw from the finals.