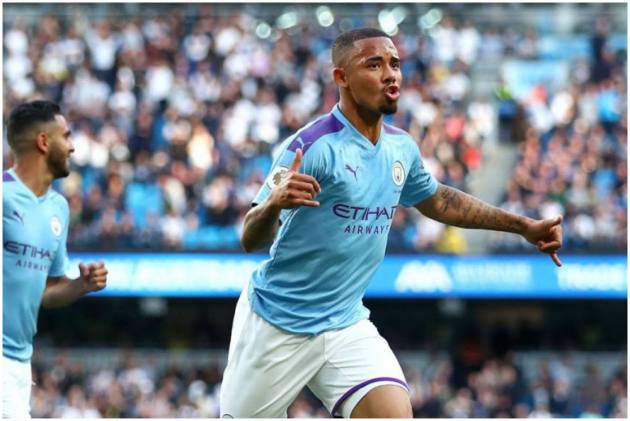 Brazil will play Venezuela on October 7 in Caracas, Colombia three days later in Barranquilla and then host Uruguay on October 14 in Manaus.

Brazil's soccer confederation has already requested quarantine waivers to the federal government so its Premier League players and Uruguay’s Edinson Cavani can be fielded in the third match.

The Seleçao lead South American qualifying with 24 points in seven matches.
FIFA will decide the fate of its suspended clash with Argentina, which was stopped after seven minutes due to COVID-19 protocols regarding four Argentinean players.