Brazil has withdrawn from the list of of candidates to host the 2023 Women's World Cup ahead of this month's vote, leaving three bids in the running 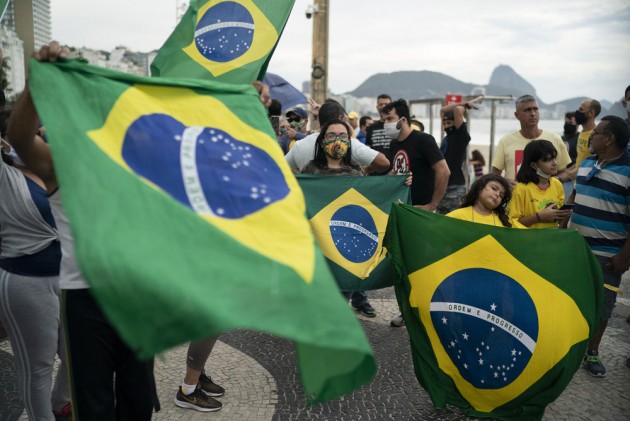 Brazil has withdrawn its bid to host the 2023 Women's World Cup ahead of this month's vote.

The Brazilian Football Confederation (CBF) announced the decision in a statement on Monday, with the vote to decide the hosts to be held on June 25.

Brazil said the current economic situation, fuelled by the coronavirus pandemic, was one of the reasons for its withdrawal.

It added that it would also be unfavoured due to hosting several big events in recent years, including the 2014 World Cup, 2016 Olympics and 2019 Copa America.

"Thus, CBF decided to withdraw the Brazilian candidacy and support Colombia in the dispute for the host of the FIFA Women's World Cup 2023," the statement added.