As the former national team member, Zico went to three World Cups and was part of the 1982 squad - widely considered one of the best teams in the world 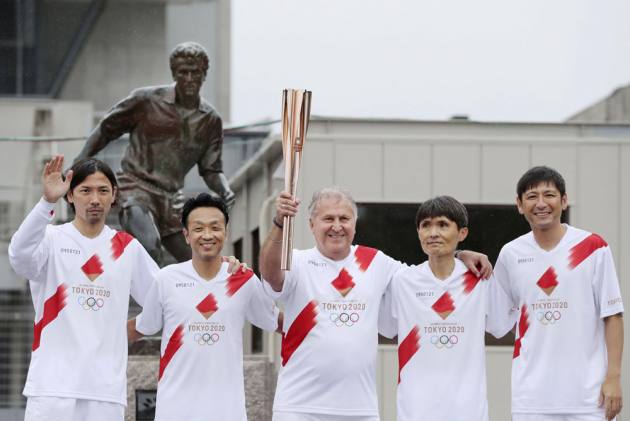 Olympic Torch Relay kicked off its leg in Ibaraki Prefecture on Sunday as Brazilian football legend Zico ran as one of the last torchbearers in Kashima city. (More Sports News)

The attacking midfielder was famous for his creative playmaking style, technical skills and goal scoring ability. 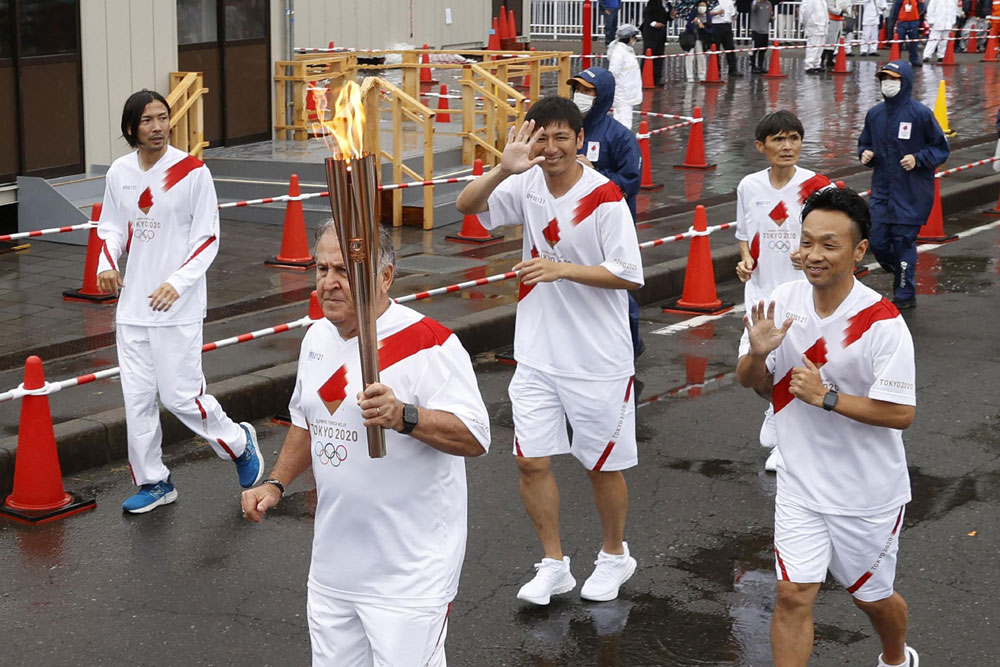 As the former national team member, Zico went to three World Cups and was part of the 1982 squad - widely considered one of the best teams in the world. 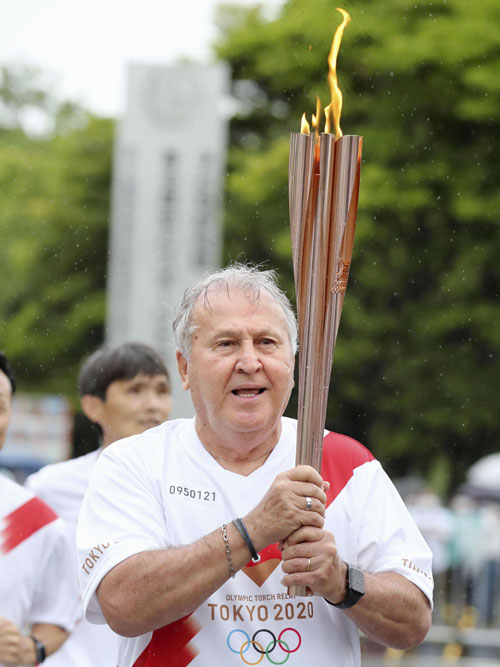 Zico runs with the torch in Kashima. Photo - Kyodo News via AP

He joined Kashima Antlers (known as Sumitomo Metal Kicking Team) in 1991 as a player, and stayed with the club until July 1994. 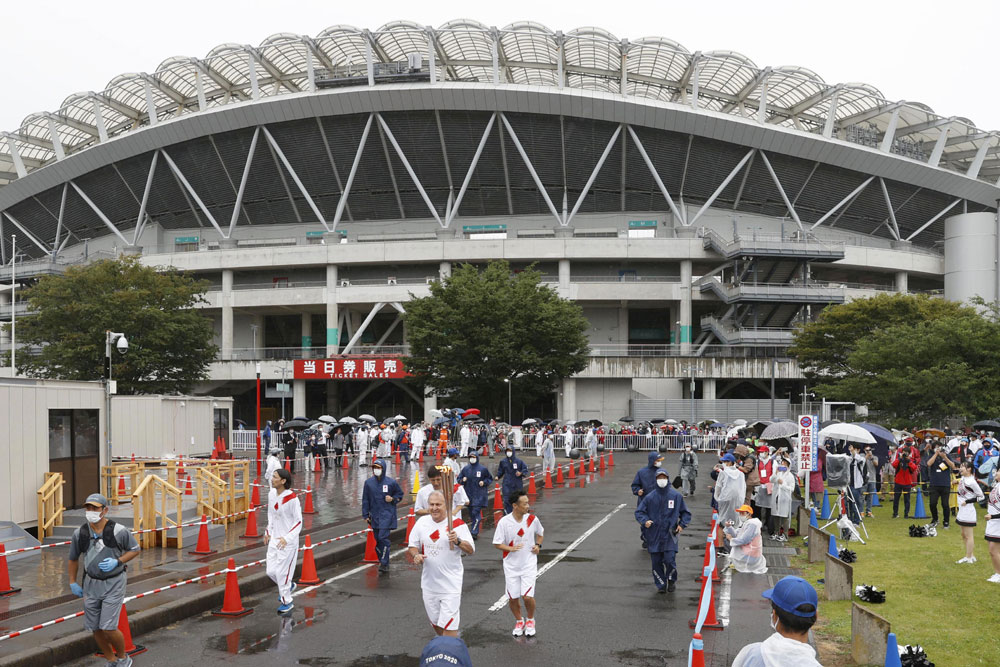 In 2002, he was appointed as Japan's national team coach and led the team to the 2006 World Cup in Germany. He is currently the Technical Director of Kashima Antlers. 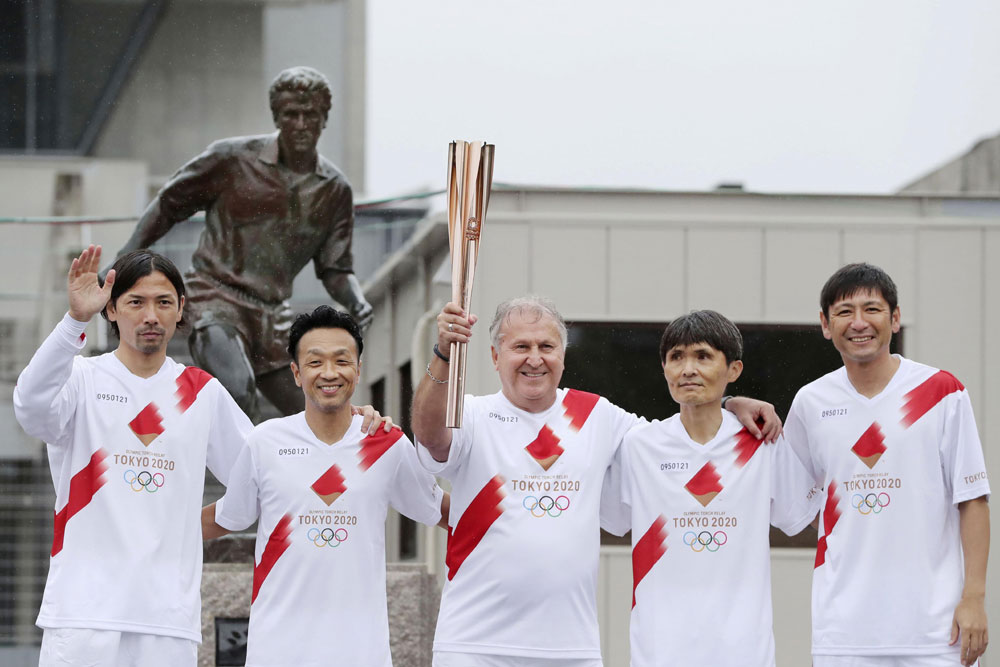 Zico, with the Olympic torch, poses with others in front of his statue in Kashima. Photo - Kyodo News via AP

The Tokyo Olympic torch relay is scheduled to visit all 47 prefectures of Japan over 121 days.

It will end on July 23rd at the Opening Ceremonies in Tokyo.