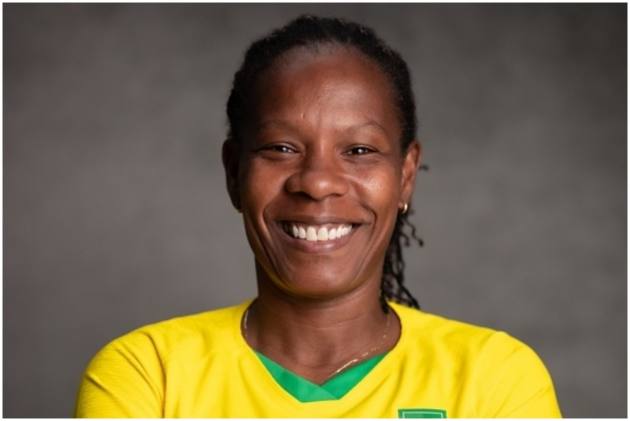 After competing in seven World Cups, the 43-year-old midfielder Formiga is set to play her farewell match for Brazil this month. (More Football News)

Formiga's final game for the national team will be against India on November 25 in Manaus, Brazil's soccer confederation said Tuesday.

“The legendary Formiga will say goodbye to the women's national team,” the confederation said on Instagram.

“It is a historic moment for a life dedicated to the yellow shirt and to soccer. We love you.”

Brazil will host an international tournament against India, Venezuela, and Chile in the city in the heart of the Amazon, but Formiga is set to play in the first of those encounters.

The Sao Paulo FC midfielder, named Miraildes Maciel Mota before she got the nickname that means “ant” in Portuguese, had already said the Tokyo Olympics would be her last major competition with the national team.

Formiga has played 233 matches for Brazil including at every Olympics since Atlanta in 1996, the first for women's soccer.

She won silver in the 2004 and 2008 games in Athens and Beijing, respectively. Formiga's most recent World Cup appearance was in France in 2019.