Breakdancing Gets Olympic Status To Debut At Paris In 2024

To lure younger audience street dance battles was added to the medal events, while two sports— boxing and weightlifting — saw the biggest cuts in the number of athletes 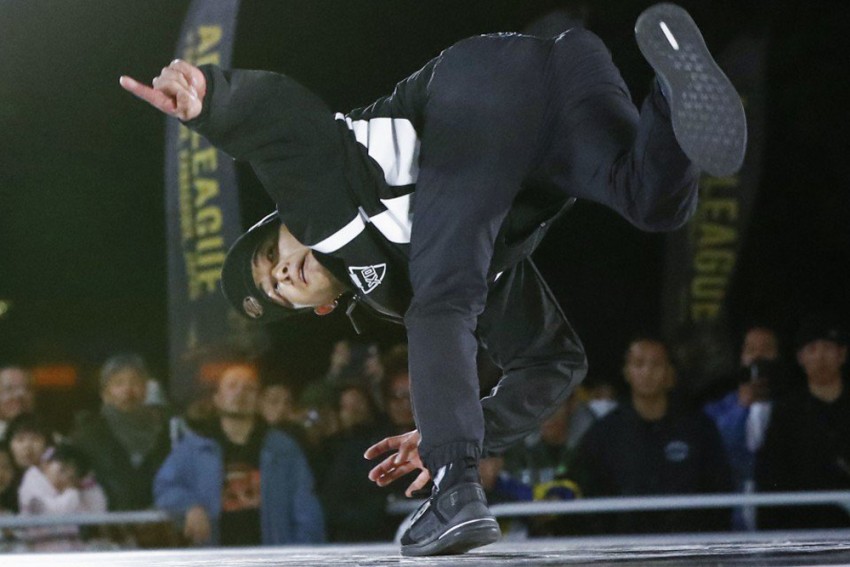 Also confirmed for Paris by the IOC executive board were skateboarding, sport climbing, and surfing.

Those three sports will make their Olympic debuts at the Tokyo Games which were postponed because of the coronavirus pandemic by one year to open on July 23, 2021.

Alongside the additions, the IOC made subtractions: The slate of 329 medal events in Paris is 10 fewer than in Tokyo, including four lost from weightlifting, and the athlete quota in 2024 of 10,500 is around 600 less than next year.

Two sports with troubled governing bodies — boxing and weightlifting — saw the biggest cuts to the number of athletes they can have in Paris.

Weightlifting should have 120 athletes in Paris, which is less than half of its total at the 2016 Rio de Janeiro Games. The sport could be dropped entirely due to its historic doping problems and IOC concerns over the pace and depth of reform at the International Weightlifting Federation.

The IOC stressed its future priorities for Paris, and beyond to the 2028 Los Angeles Games, by claiming it will hit a long-term target of equal participation by men and women athletes, and more urbanized events.

With Paris organizers needing time to prepare their project, the IOC kept to its pre-pandemic schedule to confirm the 2024 sports lineup this month even before some are tested in Tokyo.

Breakdancing will be called breaking at the Olympics, as it was in the 1970s by hip-hop pioneers in the United States.

It was proposed by Paris organizers almost two years ago after positive trials at the 2018 Youth Olympics in Buenos Aires. Breaking passed further stages of approval in 2019  from separate decisions by the IOC board and full membership.

In Paris, breaking has been given a prestige downtown venue, joining sport climbing and 3-on-3 basketball at Place de le Concorde.

Surfing will be held more than 15,000 kilometers (9,000 miles) away in the Pacific Ocean off the beaches of Tahiti, as the IOC already agreed in March.

Among the 28 established Summer Games sports, a total of 41 additional events were proposed to Monday's meeting.

All increases were rejected, including ocean rowing and parkour, and changes were allowed only at the expense of existing events being dropped. Two extreme canoe slalom events will replace canoe sprint events, and the men's 50-kilometer race walk will be replaced by a mixed gender team event.

The IOC said "limiting the overall number of events is a key element in curbing the growth of the Olympic program as well as additional costs."

In other IOC business, Bach confirmed the more than 11,000 competitors at the Tokyo Olympics should not stay in the official athlete village for the entire games, to help limit the risk of COVID-19 infections.

Teams will be advised of a policy that athletes should arrive at their accommodation no more than five days before the start of their competition and have left two days after it ends.

Boxing is on the Tokyo program despite its governing body, known as AIBA, being derecognized by the IOC last year.

A seven-candidate presidential election is being held this weekend and Bach said AIBA was "well aware" of the Olympic body's concerns about some of the contenders, which he did not identify.

The IOC was skeptical last year about an offer to clear AIBA's $16 million debts, if the sport's Olympic status was retained, by Russian boxing official Umar Kremlev who is now a candidate.

The AIBA election is scheduled as a Court of Arbitration for Sport panel of judges is preparing a verdict in  a landmark case in the Russian doping saga  that could see widespread punishments imposed on the nation's sports.

Asked if Russian election campaigns were appropriate in Olympic circles at this time, Bach said: "It is up to everybody to make his or her own judgment about any such candidatures."