Brendon McCullum, Former New Zealand Skipper, To Retire From All Forms Of Cricket

Brendon McCullum, the former New Zealand captain, has called time on his cricket career four years after his international retirement. The ongoing Global T20 Canada will be his last. 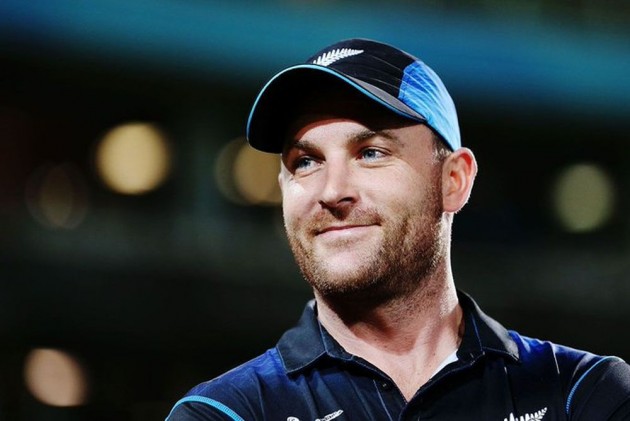 Former New Zealand captain Brendon McCullum has confirmed he will retire from cricket after the Global T20 Canada. (CRICKET NEWS)

McCullum has not played international cricket since February 2016 having scored over 6,000 runs in both Tests and ODIs, and he has been in demand on the T20 circuit ever since.

The 37-year-old announced his retirement from the Big Bash League in February and was due to take part in the inaugural Euro T20 Slam with the Glasgow Giants when that tournament begins later this month.

However, McCullum has confirmed he is bowing out after the ongoing tournament in Canada, where he is representing the Toronto Nationals.

"As much as I am proud of what I've achieved in my 20-year professional career - more than I ever could have dreamed of when I first entered the game - I have felt the drive to keep going harder to maintain in recent months," McCullum explained in a post on Twitter.

"My style of cricket has always been full noise, full throttle. From Culling Park to Lord's and everything in between, there has been some wonderful memories.

"Unfortunately, the sacrifices needed and commitment required to play that type of cricket have now become too great."