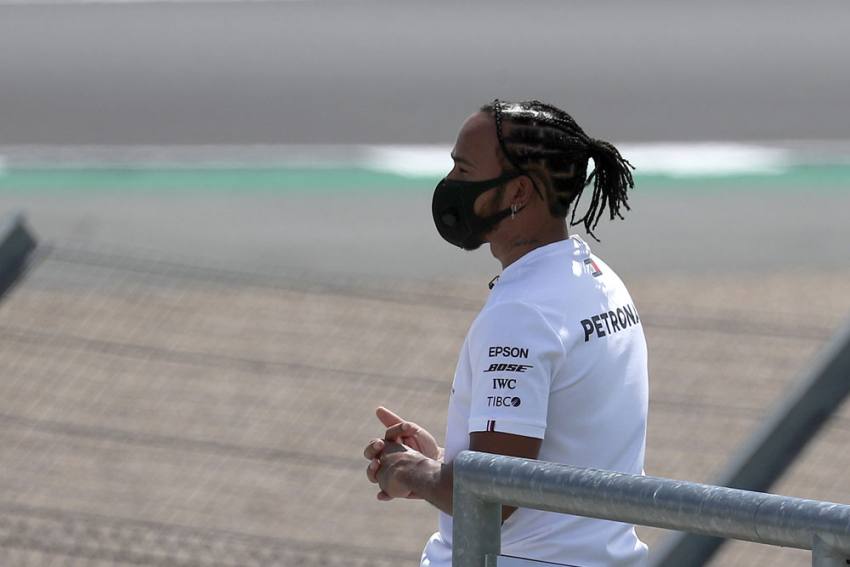 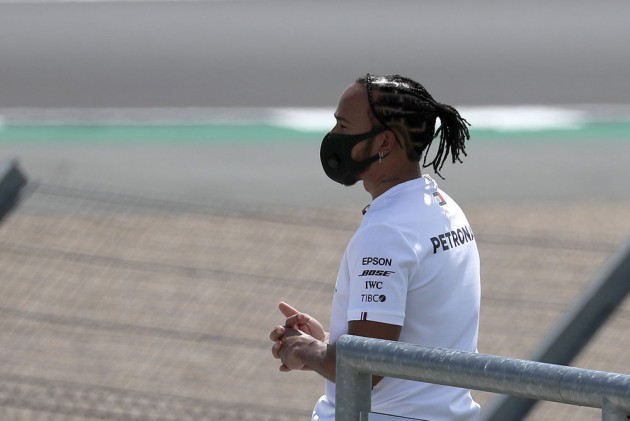 Lando Norris is hopeful he will be fully fit for the British Grand Prix, as Lewis Hamilton aims to record a seventh victory at Silverstone. (More Sports News)

Hamilton has dominated at the track since 2014, with the only time he has not topped the podium in that time coming in 2018, and he is aiming to secure his third straight win of the Formula One season after victories in Hungary and at the Styrian Grand Prix.

However, fellow Briton Norris will be eager to prove his worth at Silverstone, with the youngster having enjoyed a strong start to the season despite an injury set-back, while Red Bulls' Max Verstappen has been on the podium in the last two races.

Hamilton followed up a dominant performance at the Styrian Grand Prix by claiming a share of F1 history in Hungary – his third consecutive victory and eighth of his career at the Hungaroring, matching Michael Schumacher's record for the most triumphs at the same grand prix.

Ferrari duo Charles Leclerc and Sebastian Vettel – who collided at the Styrian Grand Prix – both endured difficult races, though, with Hamilton lapping the pair.

Who rated highest at the Hungaroring?

The scores for this week's #Aramco Power Rankings are in! @Aramco #HungarianGP  #F1 pic.twitter.com/q8srqOAs3S

It has been a difficult last two races for Norris, who has had to battle against chest pain.

The 20-year-old saw a specialist prior to the Hungarian Grand Prix and had to take painkillers in order to drive.

However, the McLaren driver believes he will be fully fit by the time Sunday's race rolls around.

"I'm doing better. Hungary was much better already than the Red Bull Ring race – round two," Norris said in a video news conference.

"There I was in a pretty bad way. I couldn't drive without being on the painkillers at all so that was a bit of a lifesaver from my end in just letting me get out on track and drive.

"I think it's just something that will take a bit of time to get better from my side, because it's just more bruising basically. It was just pure bruising from driving a Formula 1 car having not driven one for so long. So I should be fine come Silverstone."

Mercedes dominant at Silverstone – Six out of the last seven British Grands Prix have been won by Mercedes, five of those thanks to Hamilton and one for Nico Rosberg (2013).

Hamilton the man to beat – No driver has won the British Grand Prix as often as Hamilton, who has six victories at Silverstone.

Ferrari out in the cold – Ferrari have recorded just one podium finish after the opening three races of this season, their worst run at the beginning of a campaign since 2014.

Vettel eyes points landmark – Vettel is only six points away from reaching 3000 points in F1 – a milestone only surpassed by Hamilton (3494).

Raikkonen into the record books – Following the Hungarian Grand Prix, Alfa Romeo's Kimi Raikkonen is now the driver with the most Grand Prix finishes in Formula 1 history (246) surpassing Fernando Alonso (245).

This was my first ever @F1 Silverstone win, in 2008. Definitely one of my favourite and most memorable moments.
What’s yours? pic.twitter.com/xiLXlMIb6f