Burnley Vs Leicester Match Off Due To COVID-19; Manchester City Report New Cases

It is the 20th Premier League game postponed since Dec. 12 due to players having to isolate. Relegation-threatened Burnley have already played three games fewer than last-place Norwich. 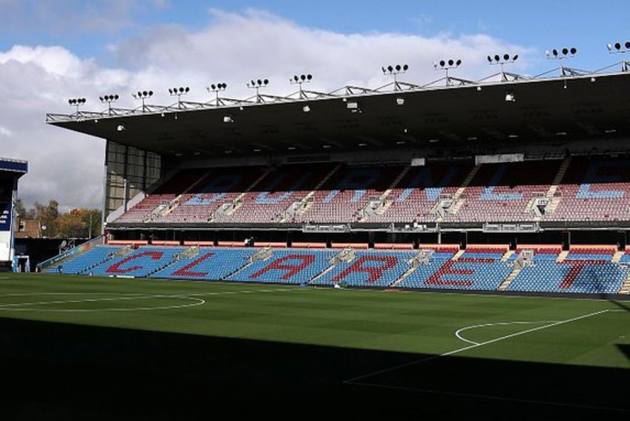 Burnley's shortage of players due to coronavirus cases and injuries has led to its Premier League match against Leicester being postponed. (More Football News)

The league accepted Burnley's case that it didn't have enough squad members available — 13 outfield players and one goalkeeper — for Saturday's match.

It is the 20th Premier League game postponed since Dec. 12 due to players having to isolate. Relegation-threatened Burnley has already played three games fewer than last-place Norwich, which is a point behind in last place.

COVID-19 outbreaks continue to impact other teams with Chelsea defender Andreas Christensen ruled out of Saturday's game at Manchester City while isolating.

City also has new virus cases, though manager Pep Guardiola wouldn't identify how many or who on Friday.

"We have some new cases but they want privacy, so I cannot tell you," Guardiola said at a news conference.

The league leaders were without 21 people, including Guardiola and seven senior players, for last Friday's 4-1 victory over Swindon in a third-round FA Cup match. Some of them have since tested negative.

"When you tested once, twice negative you come back. Otherwise you stay at home."