HS Prannoy was the only positive thing that happened for India on Monday at BWF World Championships 2021 as the doubles pairs suffered first-round exits. On Sunday, Kidambi Srikanth eased into the second round. 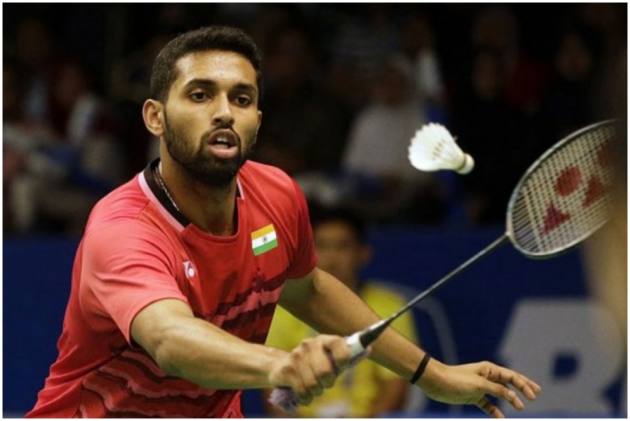 India’s HS Prannoy fought back from a game down to beat Hong Kong’s NG Ka Long Angus in his men’s singles match but the country’s doubles pairs suffered heavy defeats to make first round exits from the BWF World Championships 2021 in Huelva on Monday. (More Badminton News)

However, the Indian duo of Venkat Gaurav Prasad and Juhi Dewangan suffered a crushing 8-21, 4-21 loss to Denmark’s Mathias Thyrri and Mai Surrow in the mixed doubles first-round match lasting barely 21 minutes in all.

Then, in a men’s doubles match, India’s Arun George and Sanyam Shukla lost to the Chinese duo of Ou Xuan Yi and Zhang Nan 15-21, 14-21. The winners took just 32 minutes to seal the match in their favour and progress to the next round of the prestigious tournament.

On Sunday, Kidambi Srikanth defeated Pablo Abian of Spain to begin his campaign on a winning note. The 12th seeded Indian beat the local challenger 21-12, 21-16 in 36 minutes in the first round of the men’s singles event.

The Indian men’s doubles pair of Manu Attri and B Sumeeth Reddy, however, lost 16-21, 15-21 to Joel Elpe and Rasmus Kjaer of Denmark in the opening round. The women’s doubles pair of Pooja Dandu and Sanjana Santosh had retired after they lost the first game 12-21 to the Dutch duo of Alyssa Tirtosentono and Imke van der Aar.