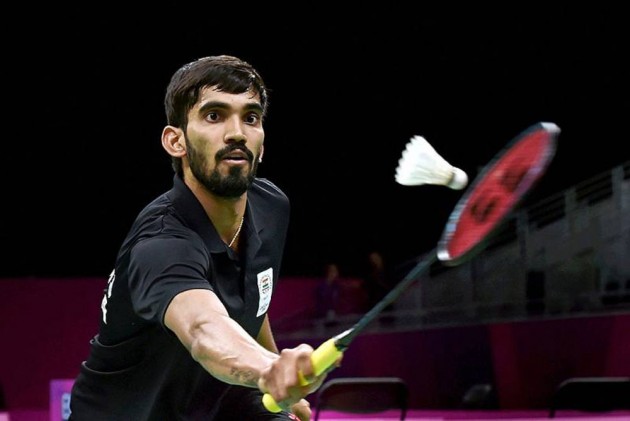 Already out of contention for the knockouts, World champion PV Sindhu ended her campaign with a consolation win at the BWF World Tour Finals but Kidambi Srikanth had a disappointing finish after yet another close defeat in Bangkok on Friday. (More Badminton News)

Sindhu, the Olympic silver medallist, notched up a 21-18 21-15 win over world number 13 Pornpawee Chochuwong in her third and final match after suffering defeats in the first two days.

"Well I think it was a good finish. Actually until yesterday I still had a chance. Unfortunately the match with Tai went the other way, so I didn't have a chance. Otherwise, it was a good game," Sindhu said.

Sindhu opened up a 9-5 lead early on before entering the interval with a two-point advantage. Chochuwong managed to turn the tables at 15-14 but a determined Sindhu ensured there was no hiccups as she claimed the opening game.

In the second, Sindhu dished out a dominating game as she jumped to a 6-0 lead and then kept moving ahead, keeping her rival at bay to seal the contest without much ado.

"Today is a new day and a fresh start. These three tournaments haven't gone as I had expected and there's been a lot to learn. After a long gap, I was very excited to be back on court, I think it's been a good thing. Now I'll go back home, be happy, take some rest and come back stronger."

In men's singles, both the players entered the inconsequential match with a 2-2 head-to-head record.

World number 14 Srikanth once again claimed the opening game after fighting his way from 4-6 down but his opponents, placed eighth in the BWF rankings, rallied to win the next two games and seal the issue in his favour.

In the second game, Srikanth was up 13-10 at one stage but couldn't capitalise as his rival made a successful comeback.

In the decider, Srikanth was left to do the catching up job throughout before he held a slender 15-14 lead. They were tied 19-19 but the Indian once again failed to go the distance.

The men's singles Group B match lasted one hour and five minutes.

Srikanth's hopes of making the semifinals were dashed after he had lost to world number 12 Wang Tzu Wei on Thursday.