Atletico Madrid made it eight LaLiga wins in a row thanks to an eventful 4-2 victory over Cadiz on Sunday, with Luis Suarez scoring twice 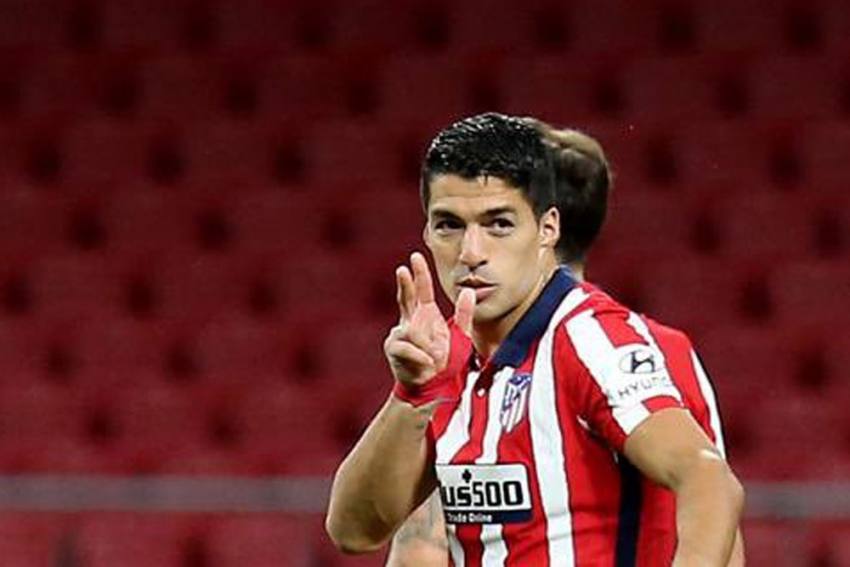 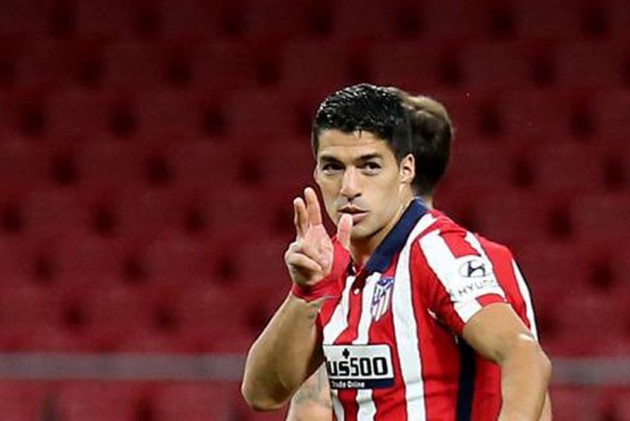 Real Madrid's shock 2-1 loss to Levante on Saturday provided Atleti with a chance to extend their lead at the top and they did exactly that with victory at Estadio Ramon de Carranza.

Diego Simeone's men had trailed in their last two outings, though Suarez opened the scoring with a sublime free-kick in Sunday's clash before Alvaro Negredo equalised.

Saul Niguez's flicked finish and Suarez's penalty gave Atleti some breathing space and, while Negredo's second of the day did make things interesting, Koke finished smartly late on to make certain of an eighth league win in a row.

Anthony Lozano glanced wide from a promising Cadiz opportunity and, less than three minutes later, Suarez sent a 28-yard free-kick up and over the wall and into the left corner to give Atleti the lead.

Cadiz were level almost instantly thanks to Negredo, who curled a fine finish beyond Jan Oblak after the ball had ricocheted into his path off Thomas Lemar.

The visitors had won only one of their last eight league games prior to Sunday and it did not take Saul long to restore Atleti's lead with a rather fortunate goal.

Lemar sent in a cross from the right and Saul stuck out a leg, seemingly in an attempt to help the ball on, but instead succeeding in sending it looping over Jeremias Ledesma.

Atleti survived another scare before half-time when a penalty initially awarded for handball against Koke was overturned by VAR due to the midfielder's arm being on the ground when contact was made.

That proved a big moment as Simeone's side converted a penalty of their own through Suarez five minutes into the second half after Marcos Mauro brought down Lemar.

Suarez blazed over when on for a hat-trick and that nearly proved costly as Atletico failed to deal with a ball into the box and Negredo scrambled past Oblak to give Cadiz hope.

Oblak then had to be alert to keep out Negredo's header, but the next goal went Atletico's way, substitute Angel Correa exchanging passes with Marcos Llorente and squaring for Koke to round off the scoring.