Roger Milla was the big star of Cameroon's run to the Italia 90 quarter-finals, but Stephen Tataw was the leader of that great team 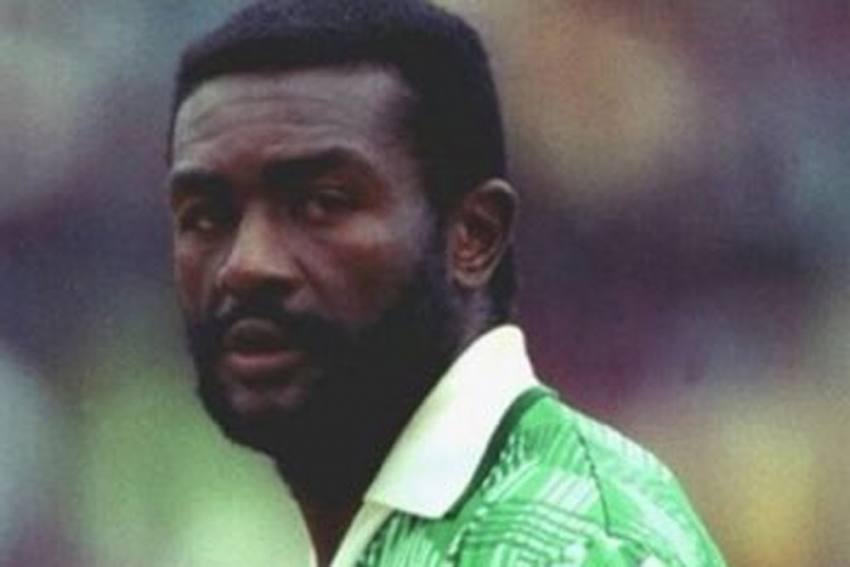 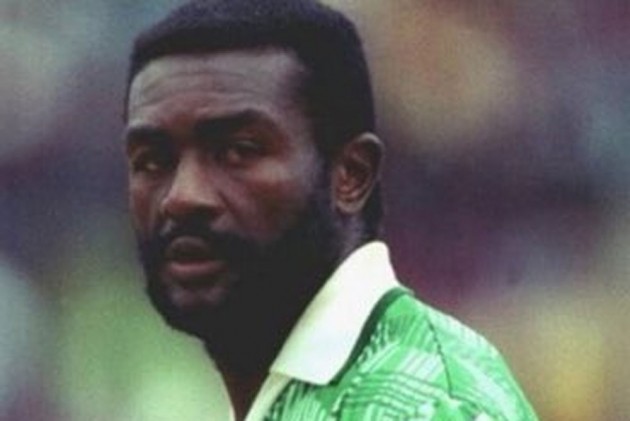 Cameroon's 1990 World Cup captain Stephen Tataw has died at the age of 57, it was announced on Friday. (More Football News)

The Indomitable Lions lit up Italia 90, their second World Cup, as Roger Milla's goals propelled them through to the quarter-finals.

That was the first time an African team had reached the last eight in the knock-out stage, with Cameroon achieving memorable wins over defending champions Argentina, Romania and Colombia, before losing 3-2 to England.

The Cameroon Football Federation announced: "Stephen Tataw, former captain of the Indomitable Lions, died this morning in Yaounde from illness."

Federation president Seidou Mbombo Njoya wrote on Twitter: "It was with great emotion that I learned of the death today of the former captain of the #IndomitableLions Stephen Tataw. He leaves the memory of a great sportsman and a remarkable leader of men. All my condolences to his family and loved ones."

Milla posted a picture of himself with Tataw and Cameroon colleagues after the England game, accompanied by crying and broken-heart emojis to express his grief.

Defender Tataw won 43 caps for Cameroon, the federation said, also taking part in the 1994 World Cup where Cameroon were knocked out in the group stage.

He worked within the technical department of the Cameroonian federation before his death, the federation said.

Rest In Peace Stephen Tataw.
A pioneer of  football. pic.twitter.com/dQ4l1B5ISP