Kim Gaucher says COVID-19 rules prevent her from bringing her daughter, Sophie, who was born in March, to the Tokyo Olympics next month 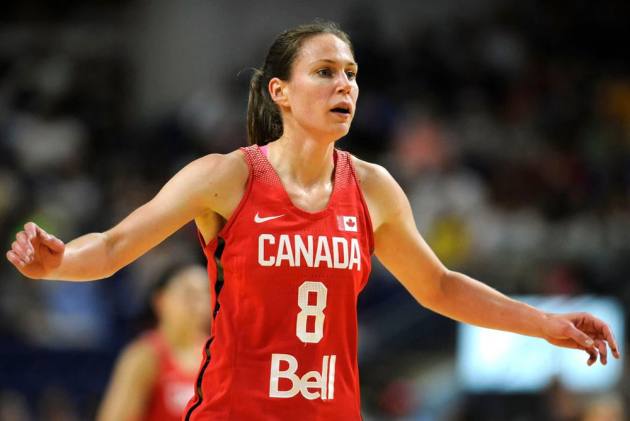 A Canadian basketball player is being “forced to decide between being a breastfeeding mom or an Olympic athlete.” (More Sports News)

Kim Gaucher says COVID-19 rules prevent her from bringing her daughter, Sophie, who was born in March, to the Tokyo Olympics next month. In an Instagram video, she adds that she has tried appeals but “nobody can do anything.”

The 37-year-old Gaucher is looking into options, such as shipping milk, but has run into complications.

Gaucher says Olympic organizers have said “no friends, no family, no exceptions.”

The Canadian women's team is ranked fourth in the world. Canada opens Olympic play against Serbia on July 26.