The reason MS Dhoni became such a successful captain because he inherited a strong team from Sourav Ganguly, says Gautam Gambhir 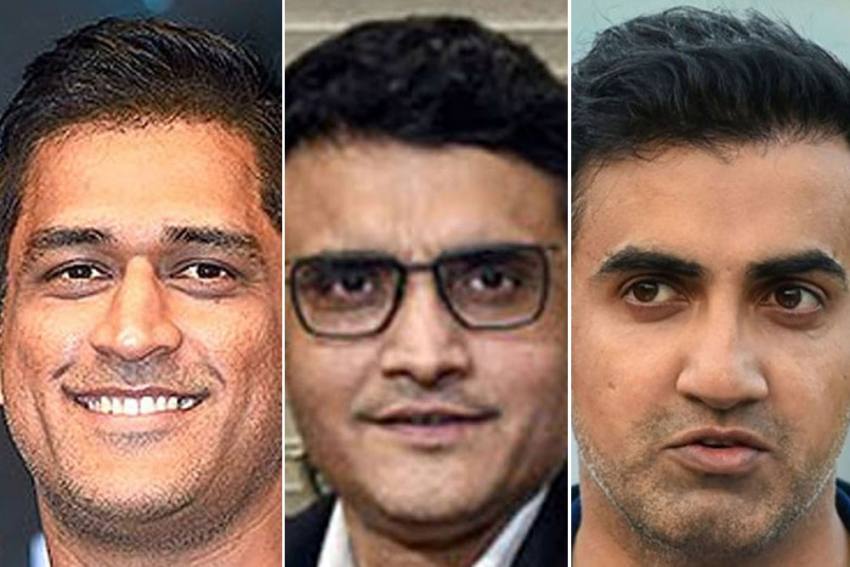 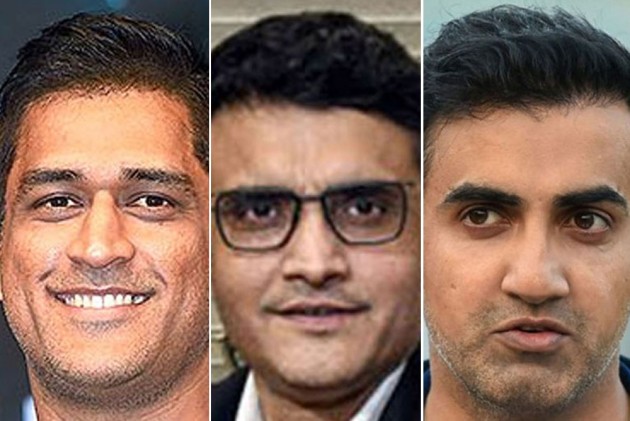 Former India captain M.S. Dhoni was lucky in the way that he inherited teams consisting of great players when he took over the Indian captaincy in all formats of the game, according to former batsman Gautam Gambhir. (More Cricket News)

As Test captain, Dhoni is credited with being the first to lead India to the top of the Test rankings and Gambhir said that it is because of fast bowler Zaheer Khan that the team managed to be so successful.

"The reason Dhoni became such a successful captain in Test cricket is because of Zaheer Khan. He was a big blessing that Dhoni got, for which credit goes to Sourav Ganguly. According to me, Zaheer has been India's best world-class bowler," Gambhir said on the Star Sports show Cricket Connected.

The 38-year-old was involved in two of India's greatest achievements during Dhoni's captaincy -- the 2007 T20 World Cup and 2011 World Cup wins.

"Dhoni has been a very lucky captain because he got an amazing team in every format. Captaining 2011 World Cup team was very easy for Dhoni because we had players like Sachin, Sehwag, Myself, Yuvraj, Yusuf, Virat, so he had got the best teams, while Ganguly had to work very hard for it, and as a result, Dhoni won so many trophies," said Gambhir.

He had earlier lashed out at those only celebrating M.S. Dhoni's six to win the 2011 World Cup, saying it was won by the entire team and not just one hit. India lifted the World Cup on this day nine years ago.

"Dhoni finishes off in style. A magnificent strike into the crowd! India lift the World Cup after 28 years!" these were Ravi Shastri's words after Dhoni led India to a win in the 2011 World Cup final at the Wankhede Stadium with a humongous six off Sri Lanka pacer Nuwan Kulasekara.

ESPNcricinfo had tweeted "the shot that sent millions of Indians into jubilation" with a photo of the moment.

Gambhir, in his reply, said: "Just a reminder @ESPNcricinfo: #worldcup2011 was won by entire India, entire Indian team & all support staff. High time you hit your obsession for a SIX."

The stylish left-hander had scored 97 while Dhoni, who had promoted himself to No 4, smashed an unbeaten 91 as India won by six wickets.

"A World Cup won by Indians, for India & with India!" Gambhir later tweeted.