A creative midfielder, Carlton Chapman played for India between 1995 and 2001. He died on Monday following a heart attack in Bengaluru 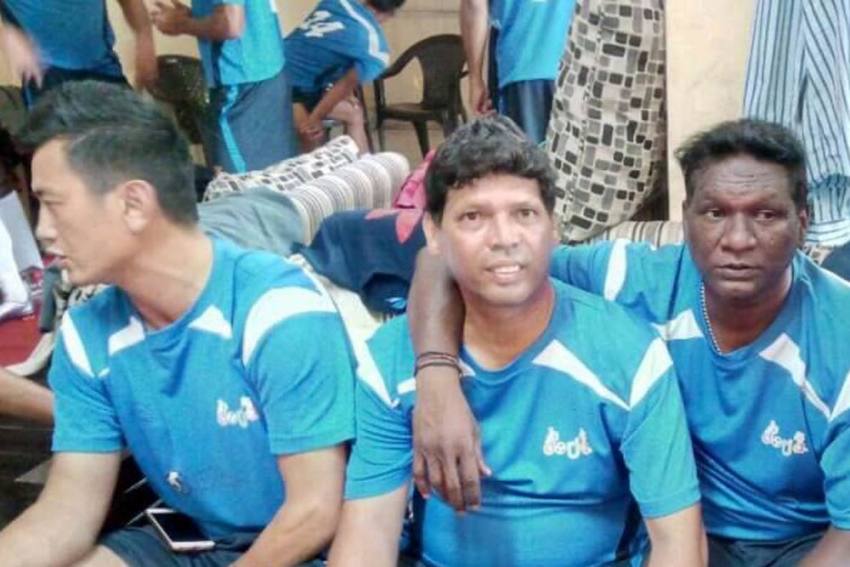 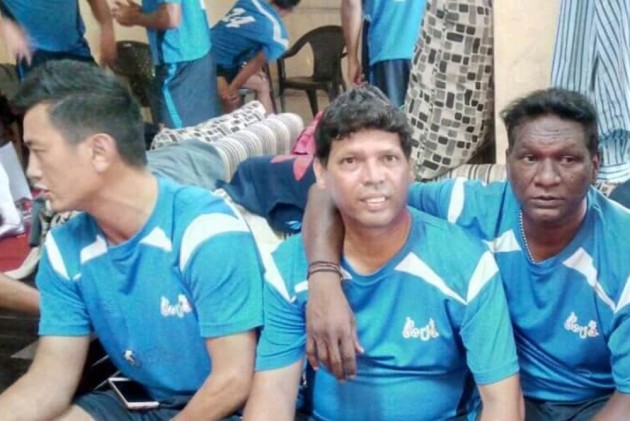 Legendary Carlton Chapman, who formed a deadly trio at the club level with Bhaichung Bhutia and IM Vijayan in the 1990s, died on Monday following a heart attack in Bengaluru. He was 49. (More Football News)

“It’s sad to hear that Carlton Chapman is no more. His contribution to Indian Football will never be forgotten. I share the grief," Praful Patel, AIFF President said in his condolence message.

Chapman was hospitalised on Sunday night at a hospital in Bengaluru and passed away early this morning.

"I got a call from Bengaluru from one of his friends that Chapman is no more. He passed away early this morning. He was a happy-go-lucky man, always smiling and ready to help others," Chapman's one-time India team-mate Bruno Coutinho told PTI from Goa.

A creative midfielder, Chapman played for India between 1995 and 2001 and the country won the 1997 SAFF Cup under his captaincy.

At the club level, he had two successful spells with East Bengal and one with now-defunct JCT Mills. 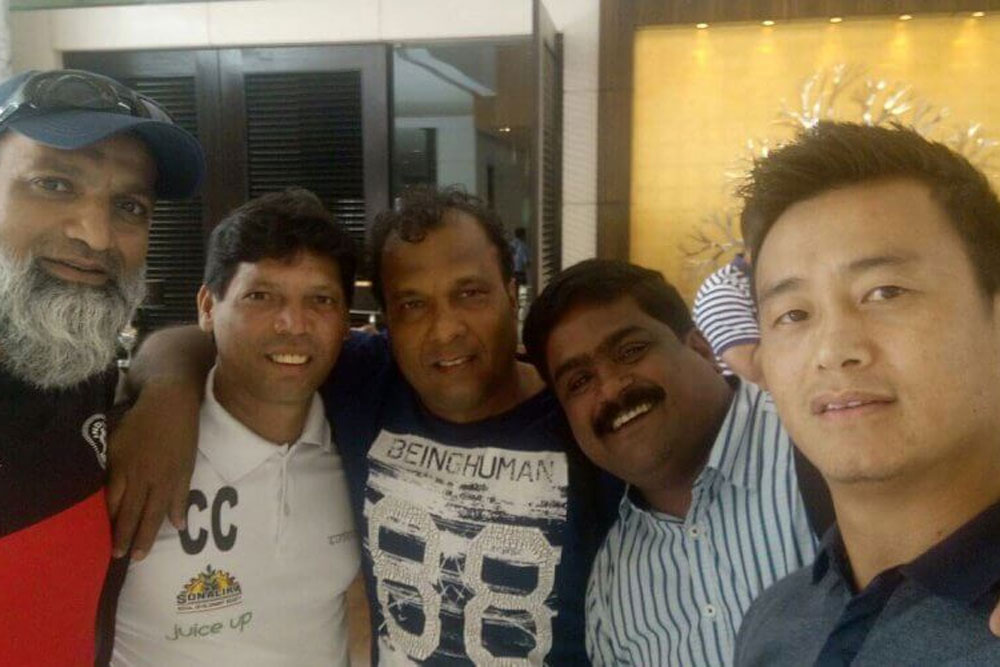 A product of the Tata Football Academy in early 1990s, Chapman joined East Bengal in 1993 and scored a hat-trick in his team's 6-2 win against Iraq club Al Zawra in a first round match at the Asian Cup Winners Cup that year.

Chapman won 14 trophies with the Punjab-based club, including the inaugural National Football League in 1996-97, and formed a formidable combination with Vijayan and Bhutia.

"He was like a younger brother to me. We were practically family. This is not an easy loss to take," Vijayan told the-aiff.com.

"He was a really nice person, both on and off the pitch. Generally, things do get heated at times when you are on the pitch as a footballer, but I do not remember him ever getting angry at anyone."

Chapman had also joined now-defunct FC Kochin. But after one season, he returned to East Bengal in 1998 and the club won the NFL under his captaincy in 2001. He announced his retirement from professional football in 2001.

"Carlton-da was such a nice person. He was a year or two senior to us but he used to take care of us and guide us in various matters," said former India striker Dipendu Biswas, who was a cadet with Chapman at the Tata Football Academy.

"I remember he would even take us out for dinner on the weekends, back when we were at the Academy."

Biswas recalled how Chapman played a role in his first goal in a Kolkata Derby.

"I remember we were both in East Bengal at that time and I managed to score my first ever goal in a Kolkata Derby. The cross had in fact come from Carlton-da. I can't even begin to tell you how special that moment was for me," he said.

"I still have that picture with him in my room. That first derby goal is always special, and I am happy to have shared that moment with Carlton-da."

"He had been coaching for a long time after he was done with his playing career, and was bringing through some talented players," said Coutinho.