Court Of Arbitration For Sport's Ruling: A Small Win for Russia 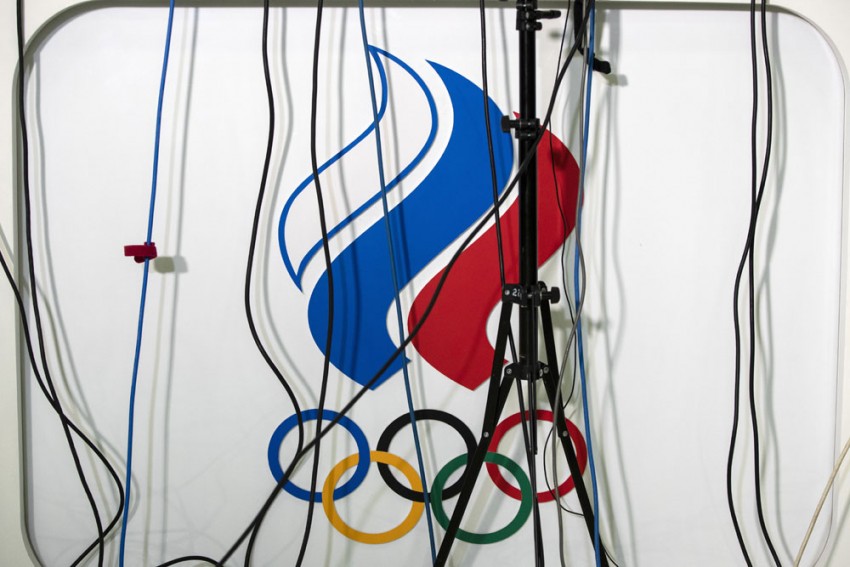 Russia was banned Thursday from using its name, flag and anthem at the next two Olympics or at any world championships for the next two years. (More Sports News)

The Court of Arbitration for Sport's ruling also blocked Russia from bidding to host major sporting events for two years.

However, Russian athletes and teams will still be allowed to compete at next year's Tokyo Olympics and the 2022 Winter Games in Beijing, as well as world championships including the 2022 World Cup in Qatar, if they are not implicated in doping or covering up positive tests.

One small win for Russia is the proposed team name at major events. The name "Russia" can be retained on uniforms if the words "Neutral Athlete" or "Neutral Team" have equal prominence, the court said.

Still, the court's three judges imposed the most severe penalties on Russia since allegations of state-backed doping and cover-ups emerged after the 2014 Sochi Olympics.

The case centered on accusations that Russian state authorities tampered with a database from the Moscow testing laboratory before handing it over to WADA investigators last year. It contained likely evidence to prosecute long-standing doping violations.

Rusada was also ordered to pay $1.27 million to WADA.