BJP and BSP leaders have alleged that the police officer, who was known for his honesty and hardwork, was being pressured by Congress MLA Krishna Poonia, a charge that she has denied 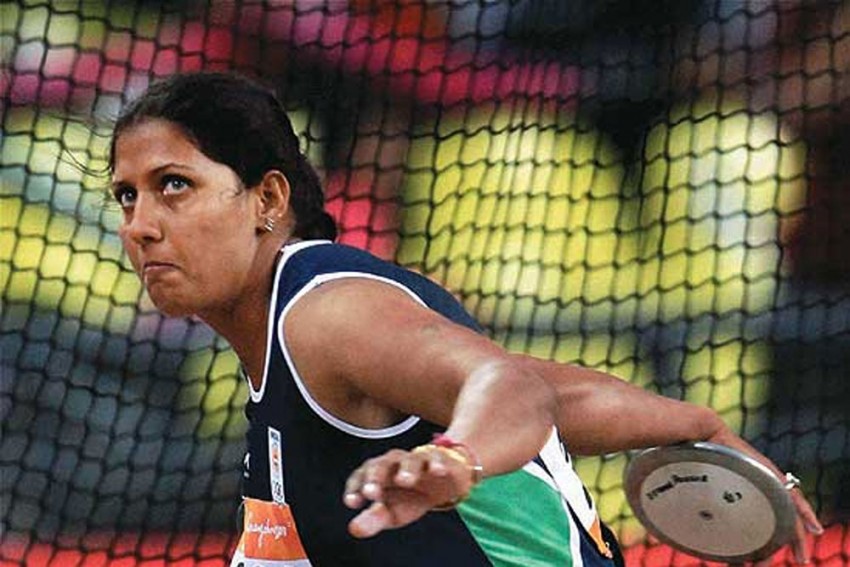 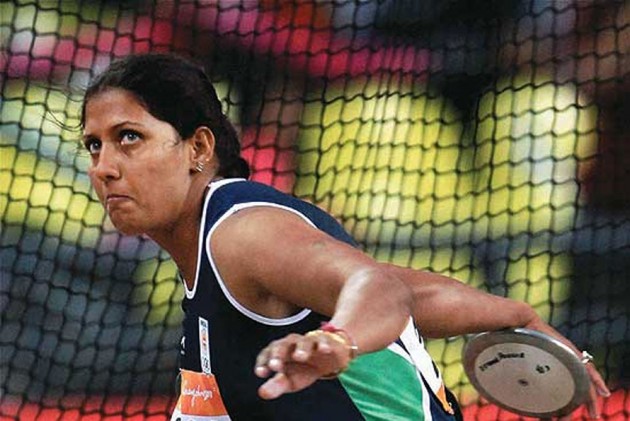 Vishnoi's body was found hanging from the ceiling of his residence on May 23, they said.

The Rajasthan Government had handed over the probe to the CBI in the case.

Two suicide notes were recovered from Vishnoi-- one addressed to his parents and the other to the Superintendent of Police of the district.

In the suicide note to the SP, Vishnoi had said he was not able to bear the pressure put on him. In his suicide note, he had also said that he tried to give his best to the Rajasthan Police.

A screenshot of a purported WhatsApp chat that Vishnoi had with one of his activist friends, in which the police officer talked about being trapped in dirty politics, had also gone viral.

The leaders of the BJP and the BSP have alleged that the officer, who was known for his honesty and hardwork, was being pressured by Congress MLA Krishna Poonia, a charge that she has denied.