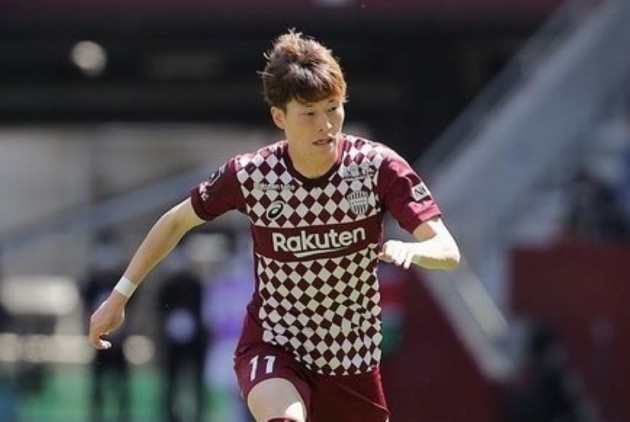 The 26-year-old Furuhashi, who joins from Vissel Kobe subject to clearances, was leading the Japanese league in scoring with 14 goals in 20 games this season.

Postecoglou had coached against Furuhashi while in charge at Yokohama F. Marinos in Japan.

"He is a player of real quality and clearly someone I know well,” Postecoglou said. “I think he will add something special to our squad and I am sure the way he plays will excite our supporters.”

Furuhashi has three goals in six appearances for Japan since making his international debut in November 2019.

Furuhashi is the latest new arrival at Celtic Park under Postecoglou. Earlier this week, the team signed Israel midfielder Liel Abada to a long-term contract. (AP)