Alex Oxlade-Chamberlain scored twice in Liverpool's 4-1 win over Genk in the Champions League on Wednesday (October 23). 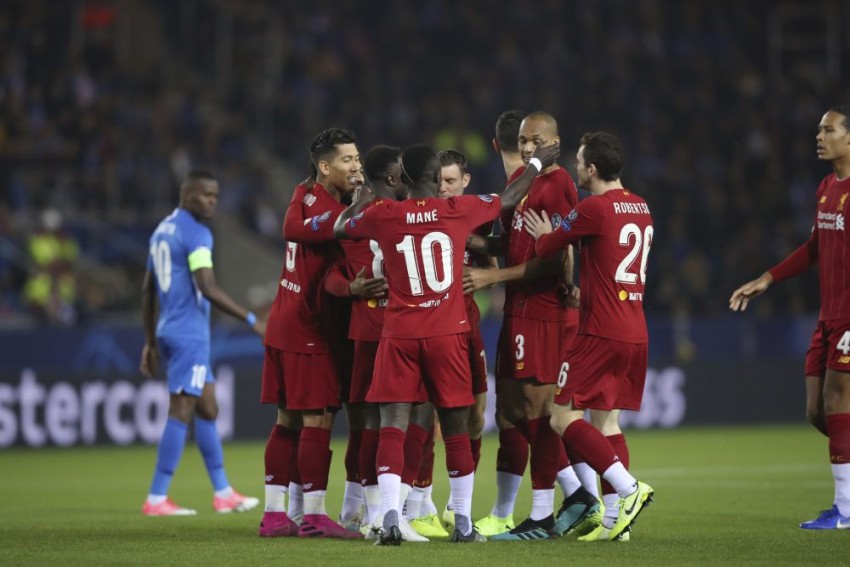 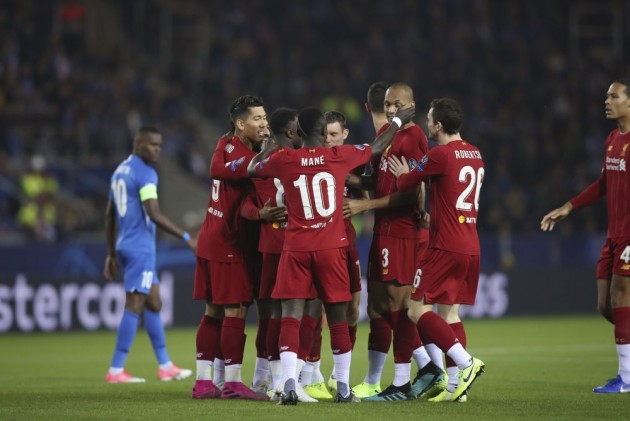 Alex Oxlade-Chamberlain reintroduced himself to the Champions League in style with two goals in Liverpool's 4-1 win over Genk. (FOOTBALL NEWS)

The England midfielder's last appearance in the competition came in the 2018 semi-final, when he suffered a serious knee injury that decimated a year of his career.

Recalled to Jurgen Klopp's midfield alongside Naby Keita, Oxlade-Chamberlain's second-minute opener took a slight deflection but a majestic second before the hour was emphatically all his own work.

Substitute Stephen Odey swivelled to finish in the 88th minute - a deserved reward for Genk's attacking endeavours - although Sadio Mane and the returning Mohamed Salah had put the result way beyond doubt by that stage.

Genk quickly faced a tall order when Oxlade-Chamberlain was given ample room 25 yards from goal to line up a low drive that deflected past the helpless Gaetan Coucke.

Bryan Heynen snatched at a chance to equaliser before Alisson saved from Paul Onuachu – the Liverpool defence undone by two long balls over the top in quick succession.

The same ploy looked like it might bear fruit in the 20th minute, only for Junya Ito to lose his footing inside the visitors' box.

Mane was denied by a fine Coucke save on the end of a return rabona flick from Roberto Firmino before Liverpool were granted a VAR reprieve – Ito shown to be fractionally offside before his inviting cross was powered home by Mbwana Samatta.

Samatta was unable to slide in a low 40th-minute delivery from Ito as Liverpool again looked defensively vulnerable.

Firmino latched on to Naby Keita's chipped pass and laid it back to the opening goalscorer outside the area, where a sublime strike with the outside of his right boot sent the ball whistling past Coucke and into the net via the underside of the crossbar.

Salah teed up on Mane for a cute 77th-minute finish before dribbling into space and slotting past Coucke three minutes from time for another quality Liverpool goal as they stayed a point behind Group E leaders Napoli, though Odey's late goal spoiled their clean sheet.