Seven had signed a deal of USD 450 million over six years with Cricket Australia in 2018. But with COVID-19 pandemic throwing the schedule haywire, the broadcaster is concerned 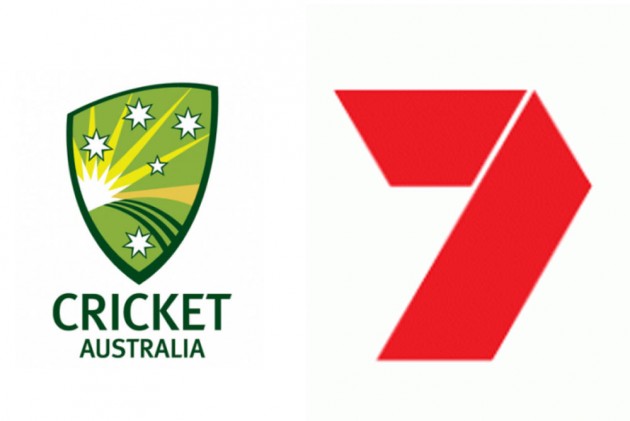 Cash-strapped Cricket Australia may plunge into further financial crisis with Channel Seven threatening to terminate its contract worth USD 450 million over its allegedly poor handling of the domestic and international calendar for the 2020-21 season. (More Sports News)

But with COVID-19 pandemic throwing the schedule haywire, the broadcaster is concerned about the quality of the season, especially since international players might not be available for the glamorous Big Bash League (BBL) this year owing to the travel restrictions.

The Board's schedule so far includes the four-Test series against India, a one-off Test against Afghanistan and the men's and women's Big Bash tournaments but it might need to be tweaked as the current restrictions become clearer.

Emphasising that quality is just as important as quantity, Seven chief executive James Warburton said: "The quality obligations are paramount.

"Should that not be delivered we are forced to consider all our options including terminating the contract and we have put them on notice accordingly," he added.

Warburton said he is frustrated at the lack of clarity from CA.

"... at the moment, you pick up the paper every day and you read four or five different things. You have got the Australian T20 and one-day captain saying one thing, you have got the coach saying another, you have got BBL franchises talking about no international players – or [having more] grade cricketers."

Cricket Australia CEO Nick Hockley said it is a challenge to announce the international schedule amid the global health crisis.

"We will be announcing revisions to our schedules once we have all necessary government exemptions and bio-security measures in place," he was quoted as saying by cricket.au.com.

"Scheduling during a pandemic has no doubt been challenging, particularly when factoring in the added complexities associated with international travel, but solid progress is being made.

"We're working through the schedules at the moment and there's going to be lots of great cricket and I think the main thing is we're committed to delivering the full international summer and to deliver a full BBL."

Channel Nine chief executive Hugh Marks has also called off the deal to televise the T20 World Cup due to postponement of the tournament to 2022.

CA had sacked its former CEO Kevin Roberts and also let go many of its executives as part of its cost cutting measures.

The Board has been slammed by Australian Cricket association and member states for its inept handling of financial matters in wake of the pandemic.