In a video uploaded on YouTube in April, Selvaraj had alleged that the timings were 'manipulated' to ensure Tokyo Olympics qualification of Uzbek swimmers 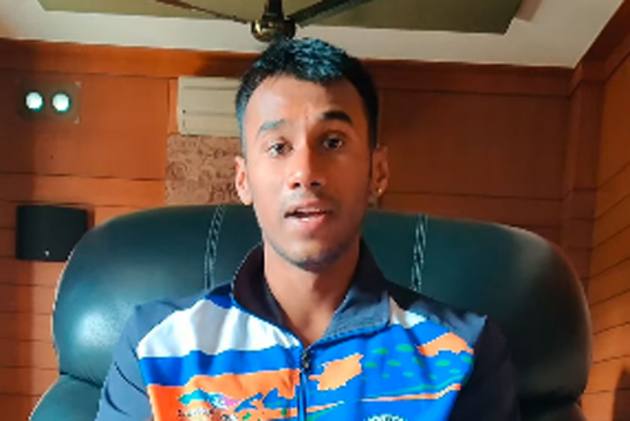 The Court of Arbitration for Sport (CAS) has turned down the Uzbekistan Swimming Federation's appeal against world body FINA's decision to invalidate results of an Olympic qualifying event after Indian swimmer Likith Selvaraj complained of manipulation in the event. (More Sports News)

The global body for water sports issued a statement to say that the appeal has been rejected by CAS.

The FINA Executive's decision was made after receiving "evidence establishing that certain results from these two events had been manipulated by the Uzbekistan Swimming Federation in an attempt to qualify Uzbek swimmers for the Tokyo Olympic Games."

The FINA said that its Ethics Panel will now investigate whether further sanctions should be imposed on the Uzbekistan Swimming Federation and any other implicated party.

In a video uploaded on YouTube in April, Indian swimmer Selvaraj had alleged that the timings were "manipulated" to ensure qualification of Uzbek swimmers from the April 13-17 event in Tashkent.

He had alleged that organisers of the tournament even tried to bribe him when he protested.

FINA applauded the whistleblowers in both the cases.

"Any attempt to manipulate results will be punished according to the relevant FINA rules. Put simply, FINA will not stand for any forms of cheating or event manipulation," the body stated.

"FINA would also like to thank the whistleblowers for their courage in reporting this nefarious behaviour," it added.