The Football Association has awarded the 2019-20 Women's Super League title on a points-per-game basis, with Chelsea crowned champions 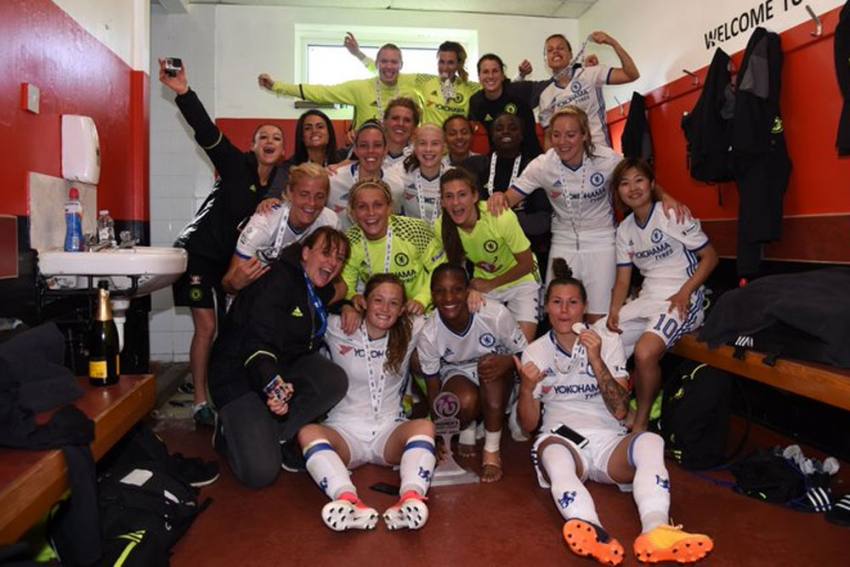 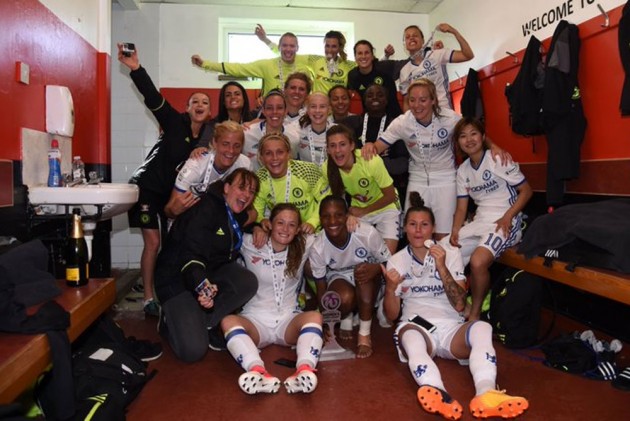 Chelsea have been crowned Women's Super League champions for 2019-20 after the Football Association voted to decide the season via the points-per-game (PPG) system. (More Cricket News)

The WSL and Women's Championship were suspended indefinitely in March due to the coronavirus pandemic and last month the FA announced the campaign would not resume.

Chelsea were second in the table when the action stopped, but Emma Hayes' team had a better PPG score than Manchester City, (2.6 to 2.5) having played one game fewer than the leaders.

City and Chelsea will represent the WSL in the Women's Champions League next term.

Congratulations to @ChelseaFCW, who have the best points-per-game ratio and win the title.

Along with @ManCity, they will represent #BarclaysFAWSL in the @UWCL next season. pic.twitter.com/rxftiVYkEd

It was similarly tight at the foot of the table, with bottom club Liverpool relegated.

The Reds had six points from 14 games, giving them an inferior PPG return of 0.43 to 11th-placed Birmingham, who had a similarly paltry seven points from 13 outings.

Aston Villa will replace Liverpool after being awarded the Championship title.

In a statement, the FA said it would hold discussions with clubs and stakeholders with the intention of announcing a start date for 2020-21 soon.