After receiving a £100,000 prize fund for winning the Women's Super League, Chelsea have donated that money to charity 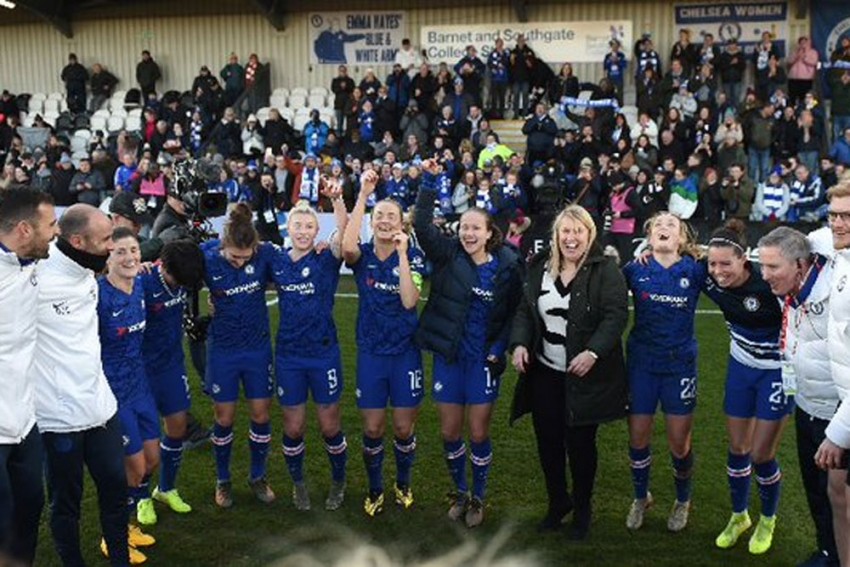 The team received a £100,000 prize fund, all of which has been given to a charity that provides support services to people suffering from domestic abuse.
Courtesy: Twitter (@ChelseaFCW)
Omnisport June 10, 2020 00:00 IST Chelsea Donate Women's Super League Winnings To Charity 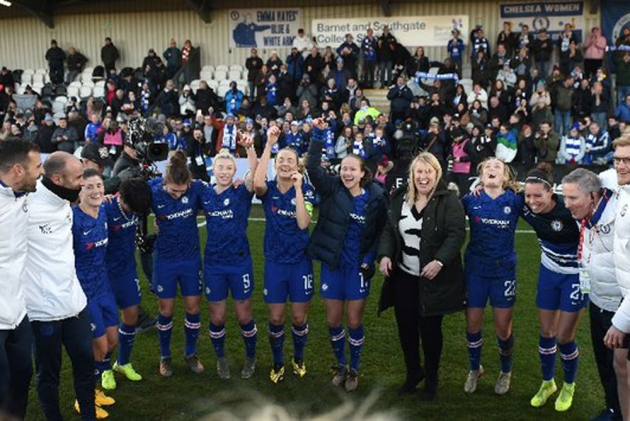 Chelsea have donated the winnings from their Women's Super League triumph to the charity Refuge.

The WSL was suspended in March amid the coronavirus pandemic and on Friday Chelsea were confirmed as champions on a points-per-game basis.

The team received a £100,000 prize fund, all of which has been given to a charity that provides support services to people suffering from domestic abuse.

Manager Emma Hayes expressed her pride at the gesture, which was supported by Chelsea football club.

Just when I thought I couldn’t be more proud to represent this club. What an amazing initiative  https://t.co/bOHWqnoju7

"It's a charity that's close to the hearts and minds of the Women's team, and is very important to our owner Mr [Roman] Abramovich and everyone at the club," Hayes told Chelsea's official website.

"It makes me proud our club is supporting those less fortunate in times of need.

"Up until now our involvement was about supporting the campaign publicly with a call to action but we all wanted to do more than that and if donating our prize money can ease some of the concerns and worries people have then it's the least we can do.

"It's an important message. It's a campaign that's really dear to us and the best way we can demonstrate our support further is by committing our prize money towards it and helping those in need."