Saul had played for Atlético since 2012, helping the team win the Spanish league last season. 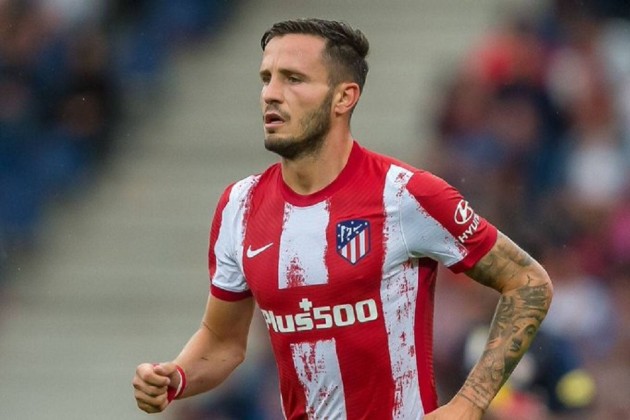 Chelsea further bolstered its strong squad ahead of its Champions League title defense by signing Spain midfielder Saul Niguez on loan from Atlético Madrid until the end of the season on Tuesday. (More Football News)

The deal includes an option to make the transfer permanent after the season. Financial details were not disclosed.

The 26-year-old Saul will provide competition in central midfield with N'Golo Kante, Jorginho and Mateo Kovacic in Thomas Tuchel's squad.

"He is a proven winner, a player with huge experience and we know he will be very well-suited to the challenges that face us on all fronts in the coming year," Chelsea director Marina Granovskaia said.

Saul had played for Atlético since 2012, helping the team win the Spanish league last season. He scored 53 goals in 447 games for Atlético, also winning the Europa League twice.

He played the first two games of this season but was on the bench against Villarreal on Sunday.