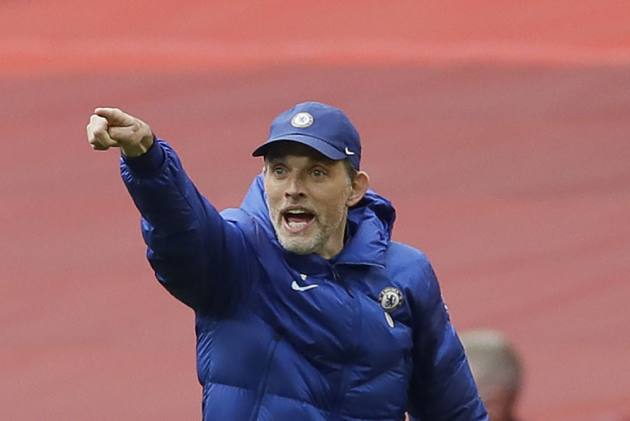 As things stand, Juventus are top of the Group H table with 12 points (four wins in four outings), while Chelsea are second with nine points (three wins and one defeat in four outings).

Chelsea's lone defeat came in Turin, Italy at the hands of Old Lady. Federico Chiesa scored the all-important goal. So, it's revenge time for the Blues.

A win will ensure a knock-out berth for Thomas Tuchel's men. Their main goal will be to win the group. And on current form, they are the favourites. They are unbeaten in their last nine games in all competitions. In fact, they have not lost since the meeting against Juventus.

Massimiliano Allegri's Juve have not been so smooth in their recent outings despite registering some good wins. Also, the visitors will be without five first-team players in London. But Paulo Dybala's presence will be a boost.

For the hosts, Tuchel will have an almost full squad to choose from with Romelu Lukaku and Timo Werner ready for comebacks.

Zenit and Malmo are the other two teams in the group. After four rounds, The Russian side Zenith are third with one win, while Malmo of Sweden are yet to open their account.