Chennai City FC Vs Mohun Bagan Live Streaming: When And Where To Watch I-League Football Match 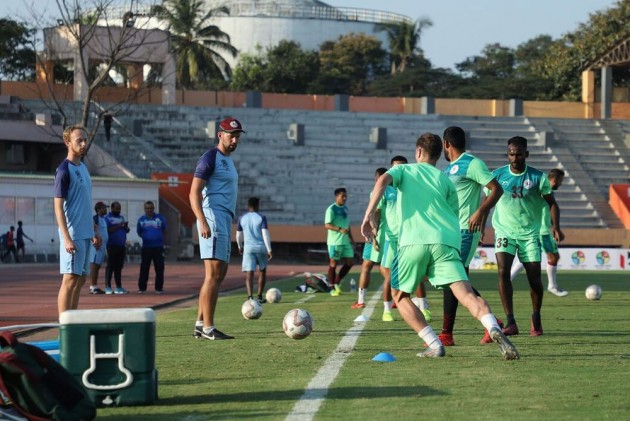 Languishing at the ninth place in a disappointing season so far, defending champions Chennai City FC will have a tough task at hand when they host leaders Mohun Bagan in an I-League match. (More Football News)

Chennai City were undefeated against Mohun Bagan last season with a 3-1 win at home before snatching a 1-1 away draw in Kolkata. But the story is different this time and a struggling Chennai City have just two wins from seven games as the I-League season approaches its half-way mark.

In contrast, Mohun Bagan are in the midst of a seven-game unbeaten run and have lost just one match out of nine. The form of the Kolkata giants have been impressive this season with six wins and on top in all key aspects of the game. They have scored maximum goals (17), conceded least (7) and have kept five clean sheets, three more than the next team on that count.