Indian Premier League 2021 was suspended on May 4 after four players tested positive for COVID-19. Subsequently, Michael Hussey was also detected with the virus 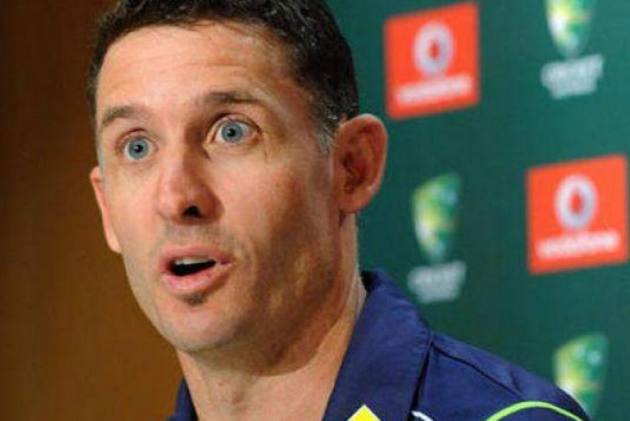 Following an RT-PCR test, the former Australia batsman had returned negative for COVID-19 on Friday, paving the way for his departure in the early hours of Sunday.

"Yes, Hussey has left for Australia via Doha by a commercial flight. He left in the early hours of Sunday," CSK CEO K S Viswanathan told PTI.

Hussey, who had first tested positive for COVID-19 during the now-suspended Indian Premier League, is expected to reach home on Monday.

The 14th edition of the IPL was suspended on May 4 after four players tested positive for COVID-19 inside its bio-bubble.

Subsequently, Hussey and CSK bowling coach L Balaji, who were detected with COVID-19, were brought to Chennai from Delhi in an air ambulance.

Hussey aside, the other Australians involved in the 2021 edition of IPL, including Pat Cummins, Steve Smith, David Warner and Michael Slater, took a detour to the Maldives and quarantined there before heading back to Australia.

Hussey could not join his compatriots in the Maldives after his COVID-19 test results returned positive.

Australia had imposed a ban on flights from India till May 15.