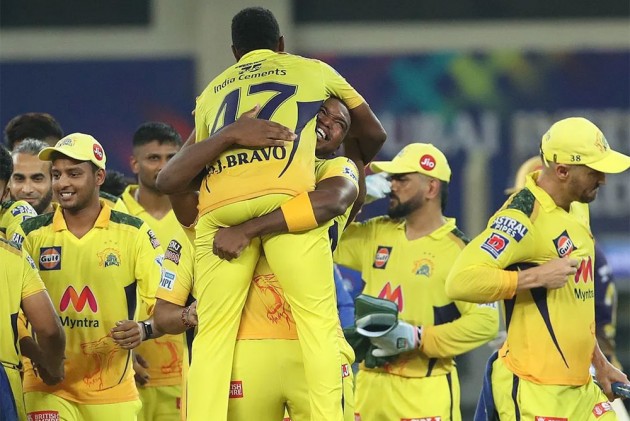 Chennai Super Kings had the last laugh in IPL 2021, as Mahendra SinghDhoni's army outclassed Kolkata Knight Riders in an essentially one-sided final to win by 27 runs in the end.

It was Chennai Super Kings’ fourth title win in Indian Premier League history, while Kolkata Knight Riders missed a chance to add a third trophy to their cabinet.