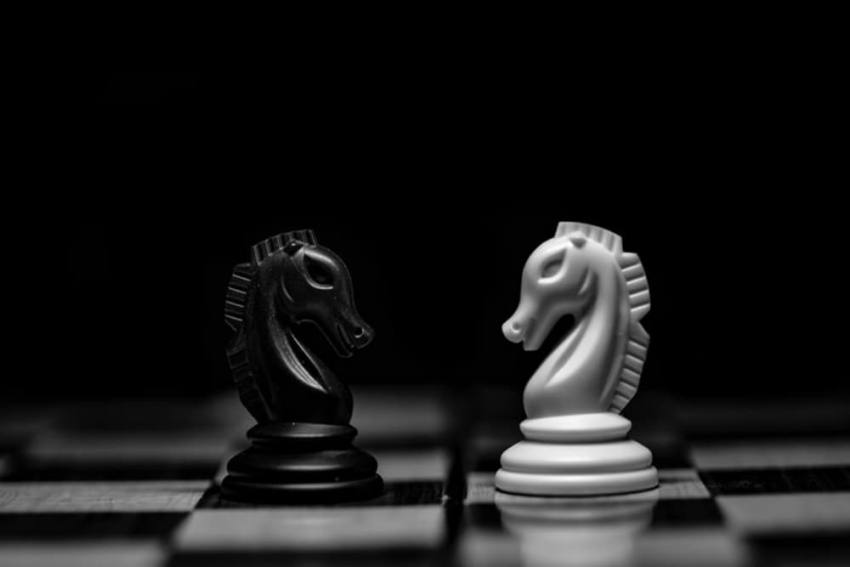 Putting an end to internal fighting, the All-India Chess Federation and the breakaway Chess Association of India on Saturday announced that they have merged into one single entity to administer the sport in the country.  (More Sports News)

AICF president of Sanjay Kapoor said that the warring factions, not only at the national level but also in various states, have now come together under the umbrella of the federation.

"I have personally had several rounds of talks with all the stakeholders and have brought everybody on the same platform for the development of chess and all the chess players in the country," Kapoor was quoted as saying in a press release.

"Like other federations, we too are struggling to organise our annual events and championships due to the Covid pandemic and could not afford to let our internal differences derail the sport even more," he added.

AICF secretary Bharat Singh Chauhan said,  "Once we formed the new body, one of our first goals was to address all the concerns of every member and bring everybody together for the sake of the sport."

Apart from the wrangling at the national level, chess has suffered a great deal in Uttar Pradesh too, with two different bodies – UP Chess Association and UP Chess Sports Association – at loggerheads in the state.

"This has been a long-running feud and as I myself am from Kanpur, I believed it was my duty to resolve this problem on a priority. Today, I am happy to announce that both the groups are here," Kapoor said.