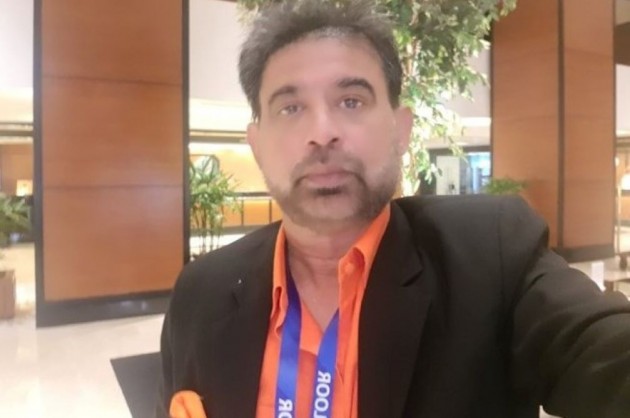 The CAC also picked Abbey Kuruvilla and Debashish Mohanty in the five-member team.

The new committee was formed on the sidelines of the BCCI's 89th Annual General Meeting (AGM) in Ahmedabad with Sharma pipping Maninder Singh and Vijay Dahiya from the north zone. The selection committee also has former India players Sunil Joshi and Harvinder Singh.

Chetan Sharma is a former India player who has represented India in 23 Tests and 65 ODIs. The highlight of Sharma’s 11-year-long international career was a hat-trick in the 1987 World Cup.

Sharma started playing first-class cricket for Haryana at the age of 16 and made his Test debut aged 18, a year after making his ODI debut against the West Indies in December 1983.

As per the BCCI constitution, the candidate with the most Test caps becomes the chief selector.
The CAC will review the candidates after a one-year period and make the recommendations to the BCCI.

Former medium pacer Kuruvilla, who was backed by Mumbai Cricket Association (MCA) bigwigs, was preferred over a more decorated Ajit Agarkar from the west zone.

Mohanty, a former India seamer from Odisha, was serving as junior national selector for the last two years and will remain in the committee for another couple of years only.