Home  »  Website  »  Sports  »  Cheteshwar Pujara Ready To Make A Mark In T20 Cricket, Thanks CSK For 'Taking' Back Him In IPL Fold

Cheteshwar Pujara Ready To Make A Mark In T20 Cricket, Thanks CSK For 'Taking' Back Him In IPL Fold

Cheteshwar Pujara has a solid technique but due to his slow batting style he is not considered fit for T20 cricket. But he is looking forward to make a mark in IPL 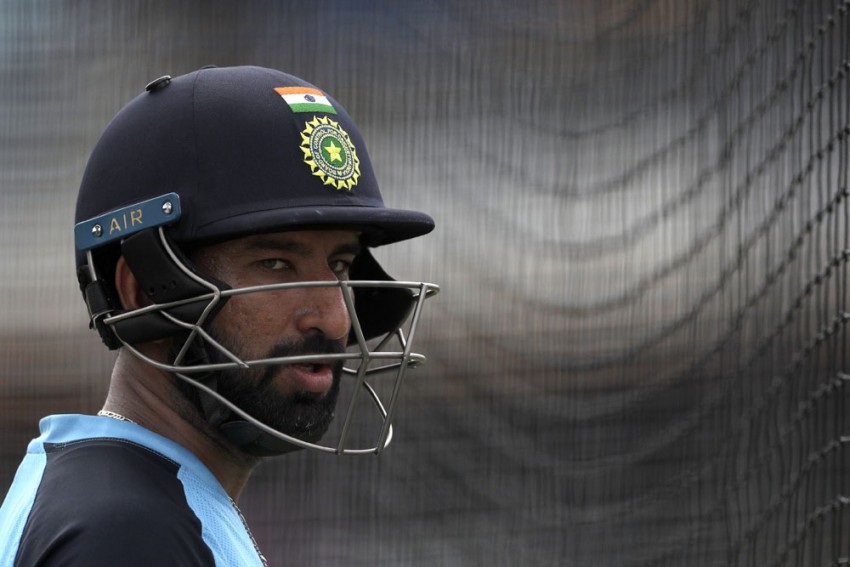 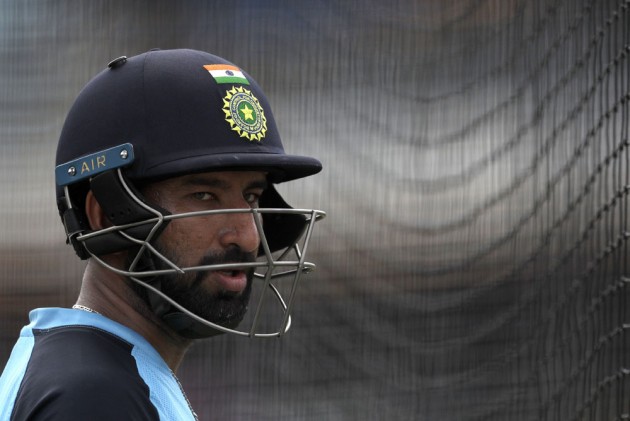 Cheteswhar Pujara thanked Chennai Super Kings (CSK) for taking him back to the Indian Premier League fold. Unsold for seven seasons, Pujara was finally picked by MS Dhoni-led CSK at his base price of Rs 50 lakh for this year's IPL, which is likely to be held in India. (More Cricket News)

"I'm really glad to be part of the IPL. It's good to be back again, and I would like to thank CSK for taking me," the India Test number three said during a virtual media conference as he prepares for the third Test against England in Ahmedabad.

Pujara has a solid technique but due to his slow batting style he is not considered fit for the slam-bang format. But he is looking forward to make a mark in this format too.

"Once IPL gets over, there will be a window where I can play a few county games. That call I will take once IPL it gets over. But there will be enough time to play some County games. We also have a couple of practice games before the Test series begins in August.

"There's plenty of time to play county cricket but it's always good to be back in IPL."

Asked whether he discussed this with CSK, Pujara said: "Nothing on that part... But I always wanted to play shorter format of the game."

"So my focus once this (ongoing) Test series gets over will be on the IPL, and then once IPL gets over then I'll think about county games and then there is a big series coming up against England in August..."

India will play five Tests against England later this year. And he revealed plans.

"Talking about county cricket, I will still have enough time before we play the England Test series," Pujara, who has earlier played for Derbyshire, Nottinghamshire and Yorkshire, said.

Pujara further said the county experience has come in handy for him in the gruelling Test cricket, something he shares with the youngsters.

"Whenever there is a challenging condition and the ball is swinging or seaming around a bit, it is always helpful.

"That experience has taught me many things whether it's the technical aspect or even mental aspect as a batter... But when it comes to England tour, I'll have a chat with them or the team management and the experienced players of the team will have a word," he added.

After levelling the series one-all with a 317-run win over England in the second Test in Chepauk, India are firmly on course to qualify for the ICC World Test Championship Final against New Zealand at the Lord's in June 18.

India need to win the series by a minimum margin of 2-1 or better to grab the solitary available berth.

"We are very, very hopeful that we'll qualify for the World Test Championship Finals in June," Pujara said.