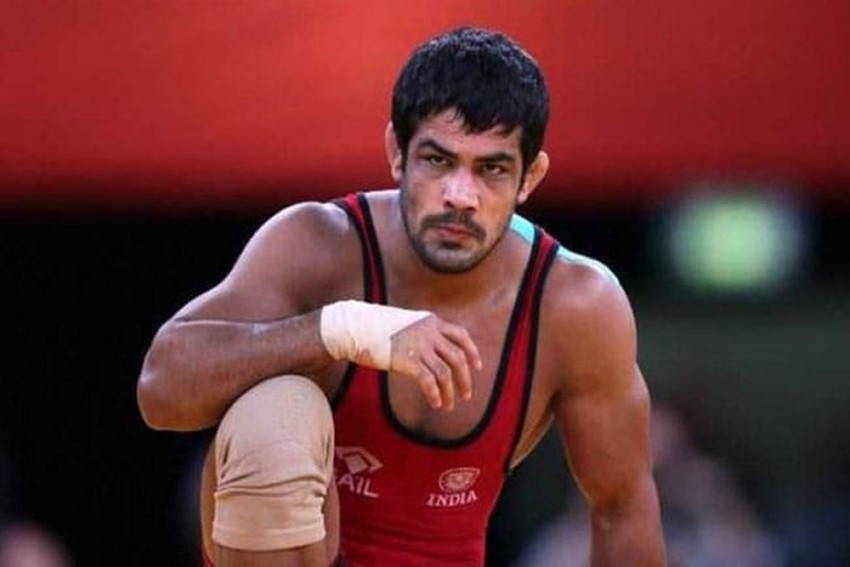 Sushil is wanted by the Delhi police in connection with the Chhatrasal Stadium brawl which led to the death of a 23-year-old wrestler Sagar Rana. Yesterday, the police had announced an reward of Rs 1 lakh for information leading to the arrest of the wrestler.

A Delhi Court on Saturday had issued non-bailable warrants against Sushil and six others in connection with the brawl.

The police also announced a reward of Rs 50,000 for the arrest of Sushil’s associate Ajay Kumar, who is also absconding in the case.

"We have announced a reward of Rs 1 lakh for information leading to the arrest of Sushil Kumar and Rs 50,000 on his associate Ajay, who is also absconding in the case," said a senior police officer.

Last week, non-bailable warrants were issued against Sushil and six others in connection with the brawl days after a lookout notice was issued against the two-time Olympic medalist in the same case.

The police have already recorded the statements of the victims allegedly involved in the brawl.

The clash had taken place over vacating a flat in the Model Town area, police said.

Kumar, who has been named in the FIR, is on the run, and efforts are on to trace him, a senior officer had said earlier, adding that raids were being conducted in the Delhi-NCR region and neighbouring states to nab him.

The victims alleged that Kumar was present at the spot when the clash took place, he had said.

The wrestler who died was 23 years old. He and two of his friends were brutally assaulted allegedly by other wrestlers inside the Chhatrasal Stadium in the northern part of the city last Tuesday night.

According to the police, the brawl involved Kumar, Ajay, Prince Dalal, Sonu, Sagar, Amit and others. A case was registered under various sections of the Indian Penal Code (IPC) and the Arms Act at the Model Town Police Station.

Dalal (24), a resident of Jhajjar in Haryana, was held in the case, police had said.  (with inputs from PTI)