Earlier in the day, a Virat Kohli social media post put the cricket world in a tailspin with fans interpreting the skipper's message as a clear hint on MS Dhoni's imminent retirement 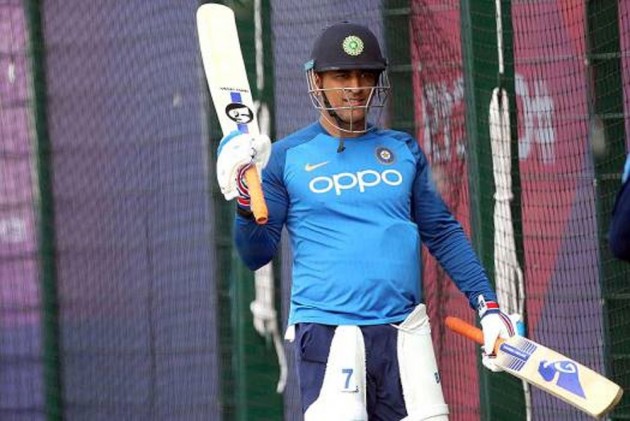 In what seemed to be a 'tribute' to his predecessor, Kohli took to social media sites to share a post with a message, which read: “A game I can never forget. Special night. This man, made me run like in a fitness test.”

Fans, always reading between the lines and most of the time without an ounce of truth, assumed that Dhoni's India career is finally over. It's pertinent to mention that Dhoni is out of the action, spending time on the sidelines since India's World Cup exit. Dhoni made himself unavailable for the West Indies tour, then was not included in the team for the upcoming home series against South Africa. It was later surreptitiously revealed that Dhoni was unavailable. But again, fans have their own take.

On Thursday, while announcing the team for the Test series, Prasad denied the rumours that Dhoni is retiring. He said, "No update on MS Dhoni’s retirement, the news is incorrect."

Meanwhile, the Indian selectors finally decided to call up hugely talented batsman Shubaman Gill. The young Punjab batsman was named in the 15-man squad for the South Africa Test series. But it meant that KL Rahul got the boot.

The first Test will be held in Visakhapatnam from October 2-6, while the second and third Tests will take place in Pune (October 10-14) and Ranchi (October 19-23).